The concept of creating an open and public space for the Kyiv city hall has been discussed for a long time. So, in March 2016 a memorandum of cooperation was signed with public activists and the Kyiv City Council. After the study of the building, a workshop was held with the participation of City Hall’s representatives, architects, engineers, designers, and active citizens. As a result of this collaboration, we made a report and a list of recommendations for the renovation of the first floor of the City Hall.

According to the recommendations, the new public space from the AIMM should be open: a minimum of internal walls, stairs and other barriers, automatic doors, good lighting, etc.

The role of security measures is increasing, but they should not be intrusive and scare people away. At the entrance, it must be a reception where the consultants could filter the flow of visitors and coordinate those who came to the address.

Workers who lead the reception of citizens will be in the so-called open space. Visitors will wait their turn in a convenient co-working, where they could communicate with each other, as well as with representatives of public organizations and social services. Recommendations also provide for the creation of lectures and children's rooms and other activities that will attract citizens.

In addition to administrative services, the City Hall should place an information center where you can learn about the city's development plans and cultural events.

Considering that in 2017 the capital of Ukraine will host the main song contest of Europe, Eurovision, in Kyiv again, and like in 2012, a significant number of foreign tourists are coming. The building of the Kyiv City Hall should become that point on the city map, where they will always be provided with information support or assistance, if necessary. This approach is not new, because the idea of the City Hall, which gets together active residents of the city and provides services, has been already implemented in every European city.

Representatives of the AIMM joined the public discussion and workshop, so the project was carried out, taking into account the wishes of the city's residents and the City Hall employees. 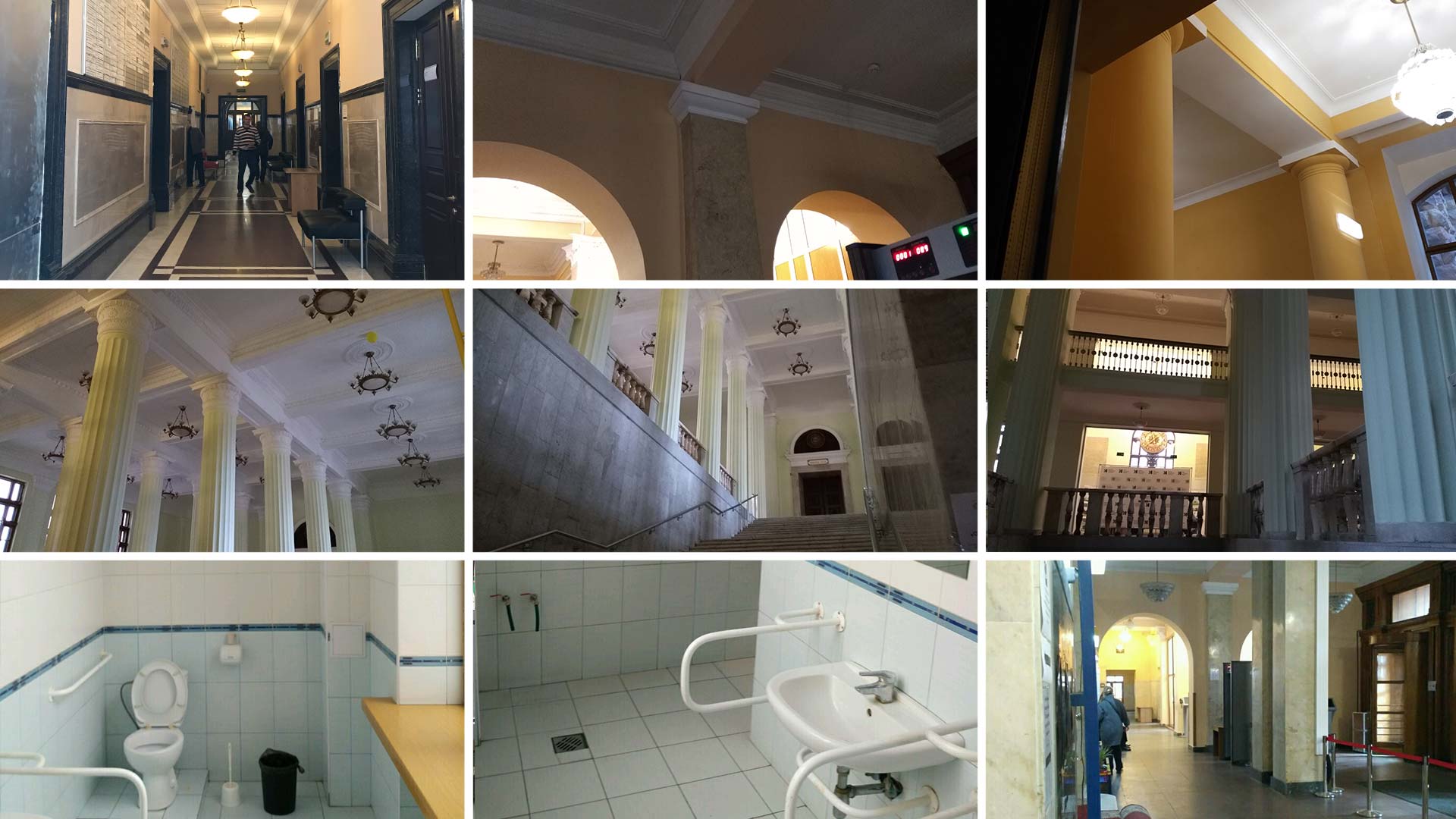