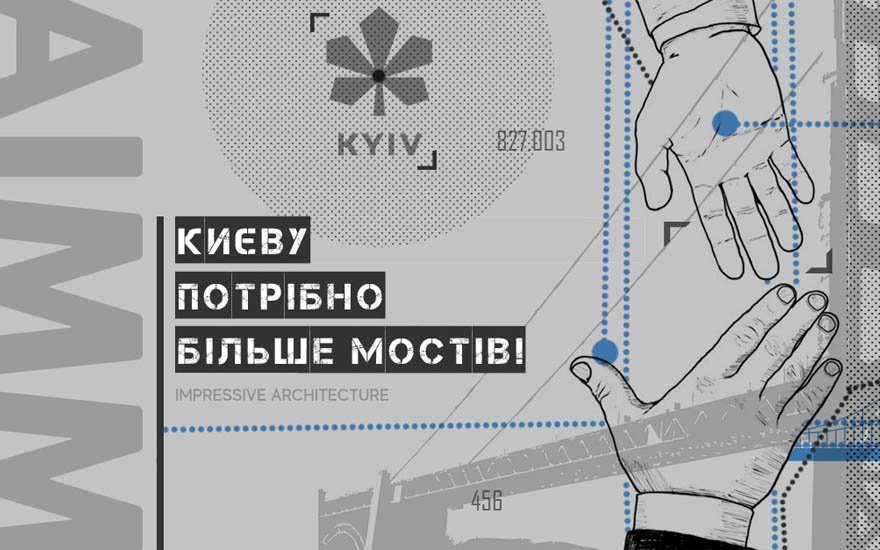 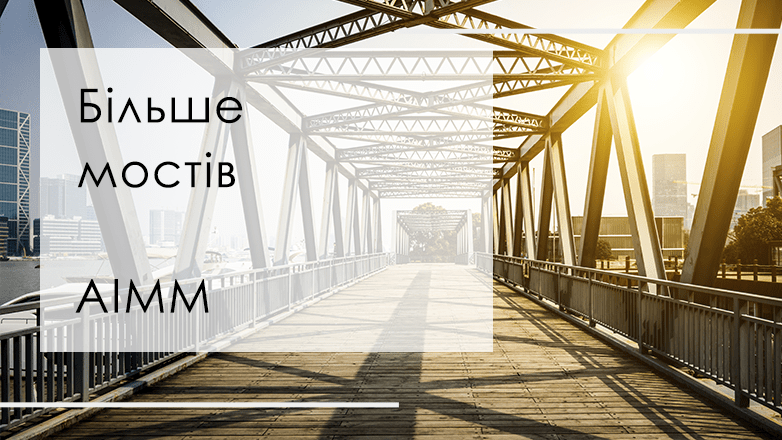 Not every European capital can boast of such a powerful waterway crossing the city. At the same time, this is the main obstacle for a significant number of people in Kyiv, because every day we face the problems to get to work or study in the morning, and then, to get home in the evening.

Most residents of the right bank think that the left bank is somewhere incredibly far away, and their counterparts are happy if they spent less than an hour on crossing the Dnieper. What is the main problem in this situation?

This is a riddle from school textbooks for elementary grades. In a city with a population of more than three million, there are only five road bridges. How much time will it take for more than half of the residents to use these bridges during rush hour? At first glance, the answer is quite obvious.

We need to take into account the various circumstances (lawyers call them force majeure) like accidents, road works, or adverse weather conditions, which unexpectedly come in our lives every year.

All this leads to the fact that, during rush hours, the attempt to get from one bank to another can turn into a many-hour roam.

It's difficult to compare Kyiv with other European capitals, but in neighboring Budapest, with a population half the size of the Ukrainian capital, there are eight bridges across the Danube. On the other hand, there is no such busy traffic. And this leads to a different kind of thinking: perhaps, the problem is not in the number of the bridges?

For such a megapolis as Kyiv, we have an unprecedentedly terrible public transport system. Annually, statistics indicate an increase in the number of cars on the roads of the capital. Although, having no official data, people still can talk emotionally and a lot about this problem.

And the irresistible desire of your car, despite the lack of parking in the center, is understandable: people are trying to minimize the moral damage that can be received in a crowded bus or minibus, slowly moving through endless traffic. In the same Budapest, citizens are happy to use the extremely extensive tram and bus network of the city, which quickly and comfortably takes you anywhere in the city.

One option to slightly reduce traffic in the capital is intercepted parking lots. A considerable number of suburban residents actually do so, leaving their cars along the roads near the terminal metro stations. Despite the predictable demand and obvious advantages for the city, there is no such parking at any terminal station.

Of course, there is a problem in urban development. However, our city is extremely original in terms of planning, and it may take decades to reorganize it. The difficult relief makes it unpromising to build the necessary number of metro lines. Therefore, the first thing we should think about is updating the transport scheme and culture of public transport.

Here, ironically, an example of distant Colombia is a case: in Bogota, there is a separate lane for transport fenced off from cars, which turns trolleybuses into a kind of ground metro. In compilation with other quick and necessary actions, which at the same time partly reduce the movement of cars in the city center, and on the other hand, promote the development of transport, this idea doesn't seem too radical.

Perhaps, Kyiv should not focus on European capitals, but take into account the successful experience of megapolises on other continents that have found a successful recipe?

What Costs are Included in the Construction Cost?

The Place of Architecture in the Educational Process