The concept of the office building B06

A resident of UNIT-city is a member of the new generation ecosystem. Our future is man-made, so to create tomorrow, we need to make an effort today.

The 21st century is a century of innovations and technologies that enable every creative person to unite with like-minded people to create unrealistic projects on a global scale.

The 21st century is an era of opportunities for each individual, one movement can change the world. And in unity - to turn the real thing to a new level.

B06 says that for those who create and move forward - there are no obstacles.

Innovation is an opportunity to change the space in which we live. If there are no obstacles, progress is inevitable. You can change the world around you with the touch of a finger.

The kinetic dynamic facade creates opportunities. You are in the same geolocation every day, but in a different world, you create this world yourself.

We want people to interact and communicate more. The facade is not only an aesthetic substance, it is a reflection of society and you as a source of energy, changes the world. Thanks to the dynamic facade, man is the creator of his "now". B06 is a building with a kinetic facade, created from simple geometric elements symbolizing people, set in motion on a simple fabric of the facade (people in motion). Everyone has the opportunity to change the daily facade with their own hands, to set in motion what is static today.

Because only by joint efforts can we create something truly grand. Welcome to a place where you create the future.

The place where dreams come true is Unit-city

In winter, the facade is the main installation, which thanks to the system of magnets does not petrify, but is the main screen of the country UNIT-y. During working hours, the facade freezes every day in a new position - every day is a search for new ideas and solutions. These scenarios are generated by residents living in the area from their smartphone. The color of the facade can vary depending on the different seasons, city events, mood and guests of different countries.

The architectural decision of facades is supposed through devices from integral facade glazing with the hinged system from dynamic elements. Access to every part of the building - every floor of the operated roof - is barrier-free, without steps, the elevator leads accessible to every point of the building. On the territory of the complex and on the roof there are different zones for all age categories. 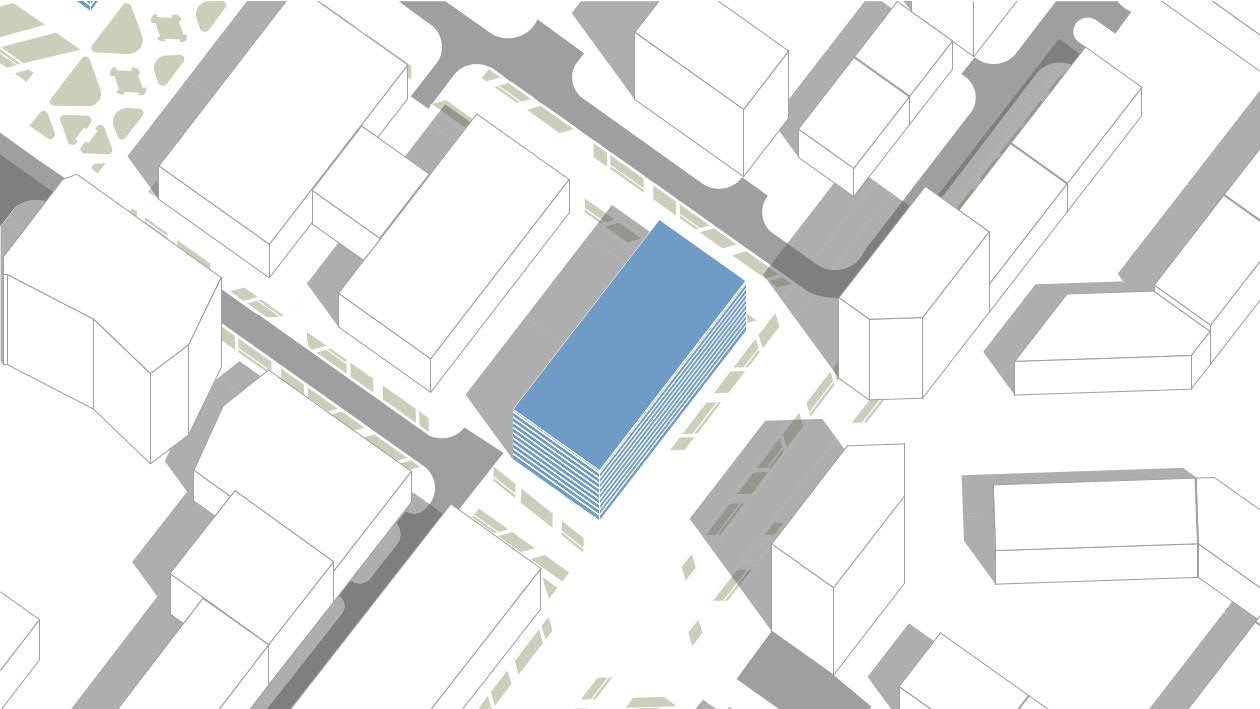