A multifunctional complex consists of three buildings that have various functional purposes. The main building is divided horizontally into two main functions: apartments and commercial areas. Two other buildings consist of commercial premises.

The site of the designed complex borders on existing residential complexes, therefore the insolation calculation effect on the volume of buildings and created an interesting total volume of the complex in the form of a lighthouse. As the lighthouse serves to mark a certain point on the earth's surface and to indicate the way to the ships, so our complex serves as a center for business, shopping, recreation, educational, cultural and entertainment life for residents of the district and the city as well.

The architecture of the complex is visually divided into two parts, where the apartments embody the lighthouse (as an element of reliability and stability). And the stylobate part represents the rocky shores washed by the rapid flow of ocean waves and symbolizes the flows of people who will “sail” to our complex every day for training, communication, creating a business, and more.

The facade design of the complex also supports the general idea of the project, where the facade system of the stylobate part forms an interesting gradient pattern as if formed by a stream of stormy ocean waves and invites you to plunge into the events of the complex. 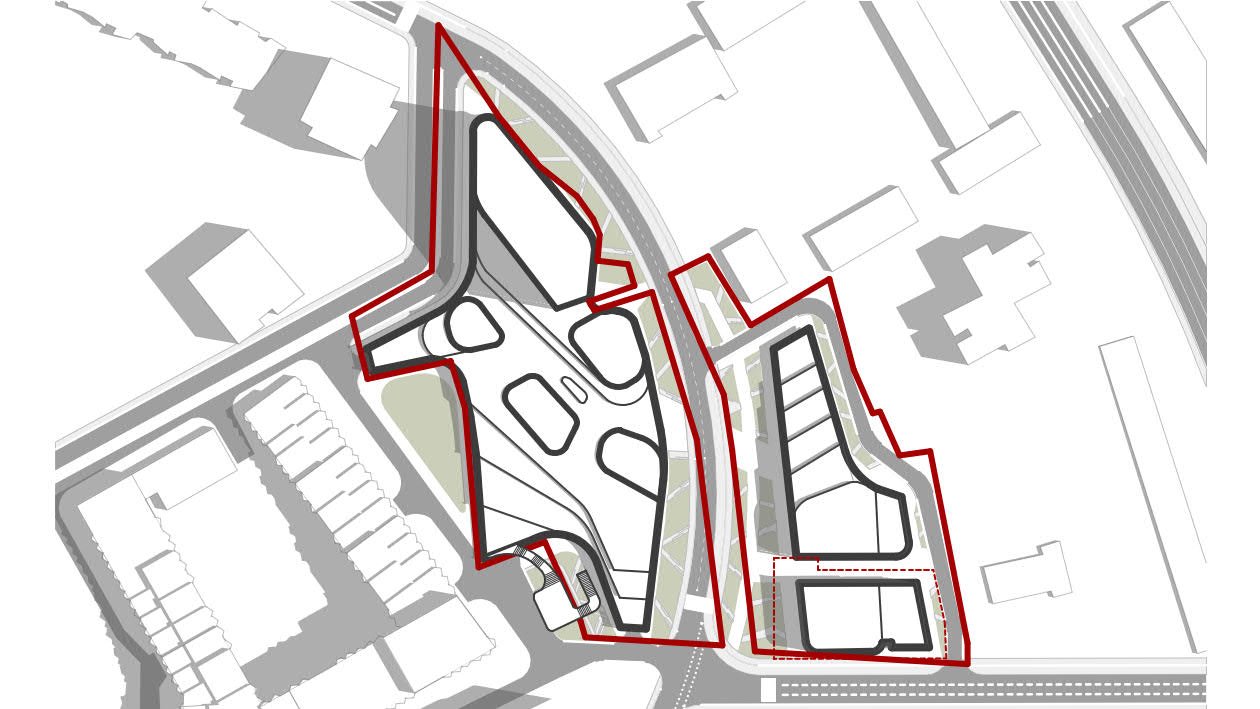 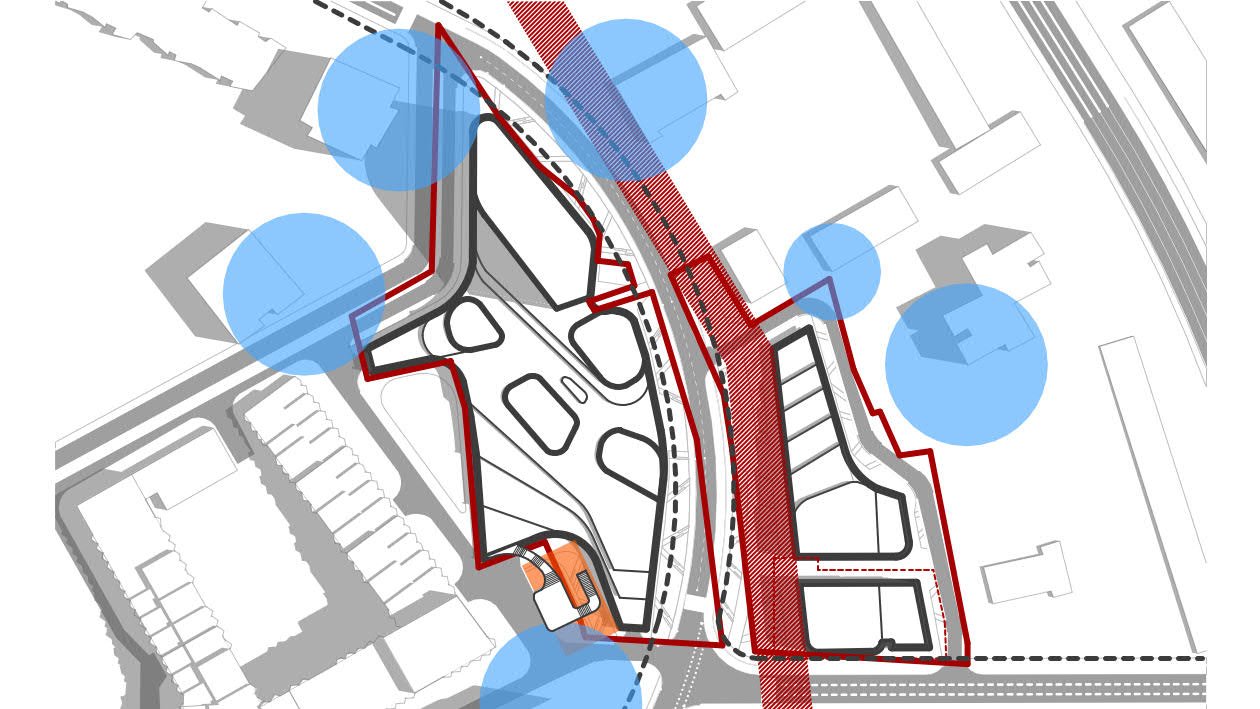 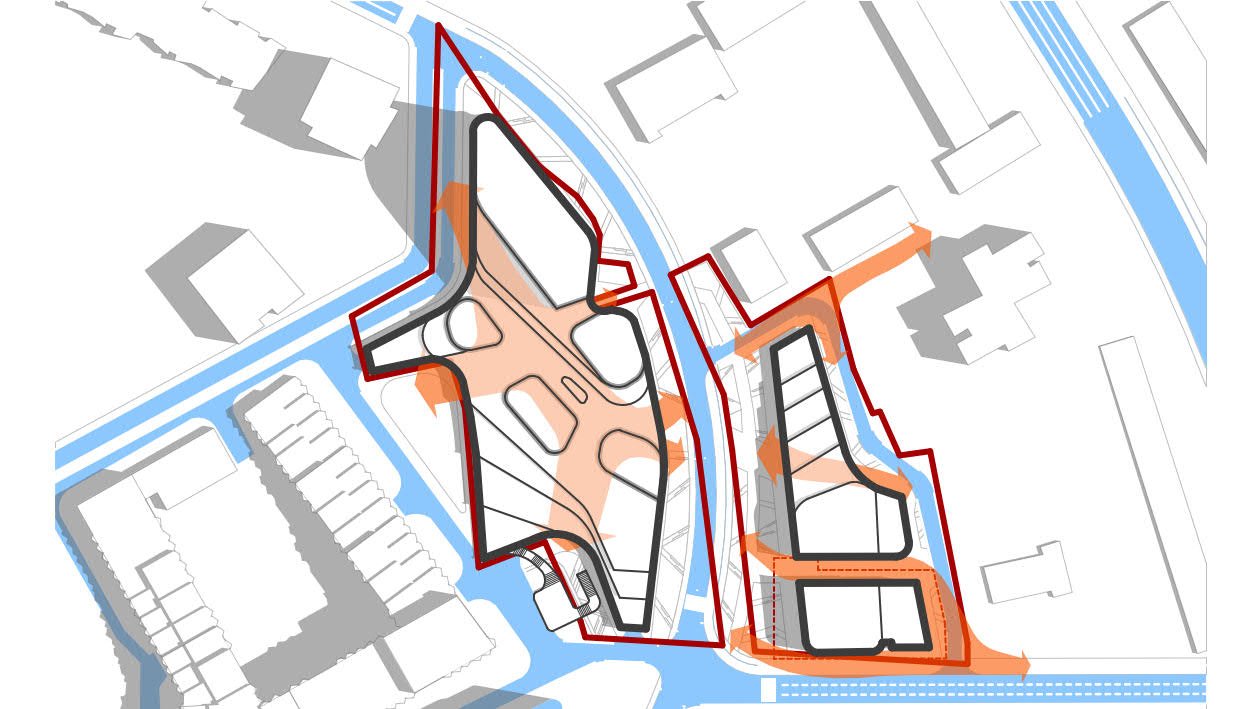 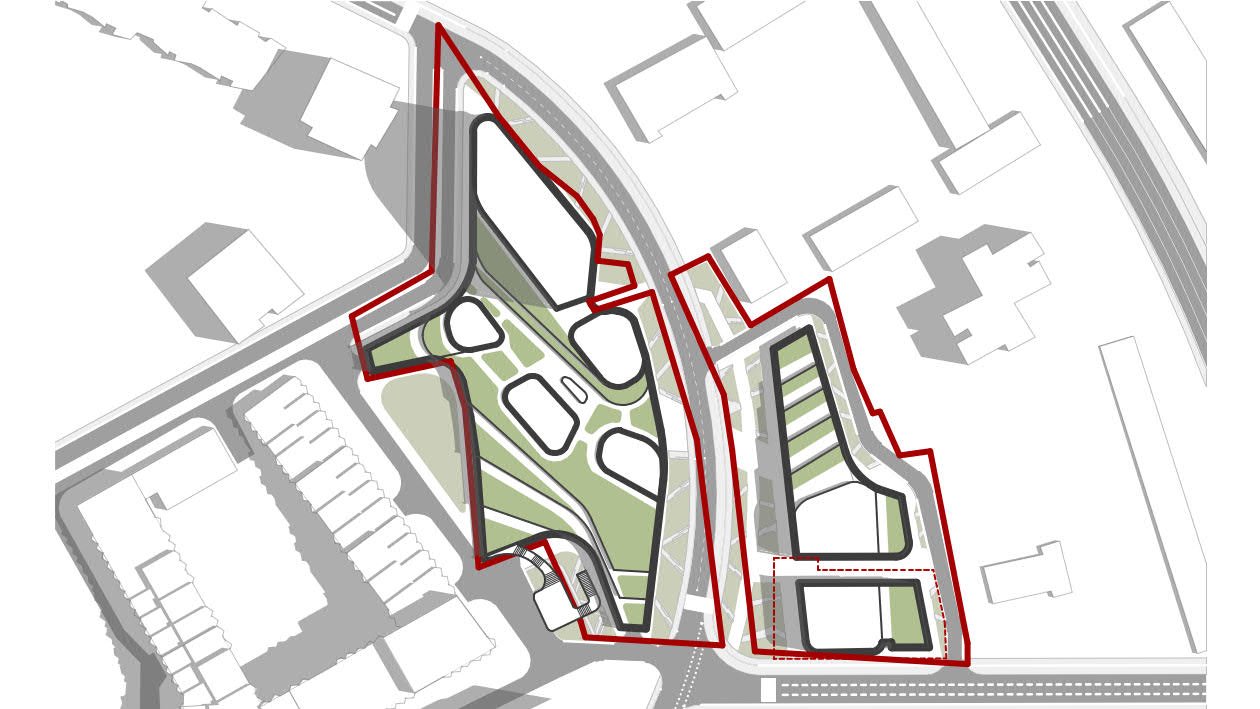