After the fire, the fate of the Zhovten cinema was in serious doubt. It was in disrepair. The roof was littered, the walls were buried under soot. In addition, the old scheme and the general state of communications were destroyed by the fire extinguishing.

The architects were faced with the task of reconstructing the building, preserving the appearance of the cinema, which was already loved by residents and guests of the city.

Therefore, it was decided to keep the same color that everyone already remembered. The additions of a dark gray color in the form of the cinema and slightly different sign design, now located at the intersection of streets, became small changes. The sign above the main entrance was colored in red. Such a choice favorably distinguishes the name, attracts the attention of passers-by, and salutes the old Zhovten.

Thanks to the interesting ideas of architects and designers, the building got a new lease on life. Calm gray, diluted with dark and white inserts on the facade, correctly placed posters: all for the sake of a stylish and modern look.

Now the updated cinema, which can comfortably accommodate up to eight hundred viewers, delights us with the best examples of world movies again. 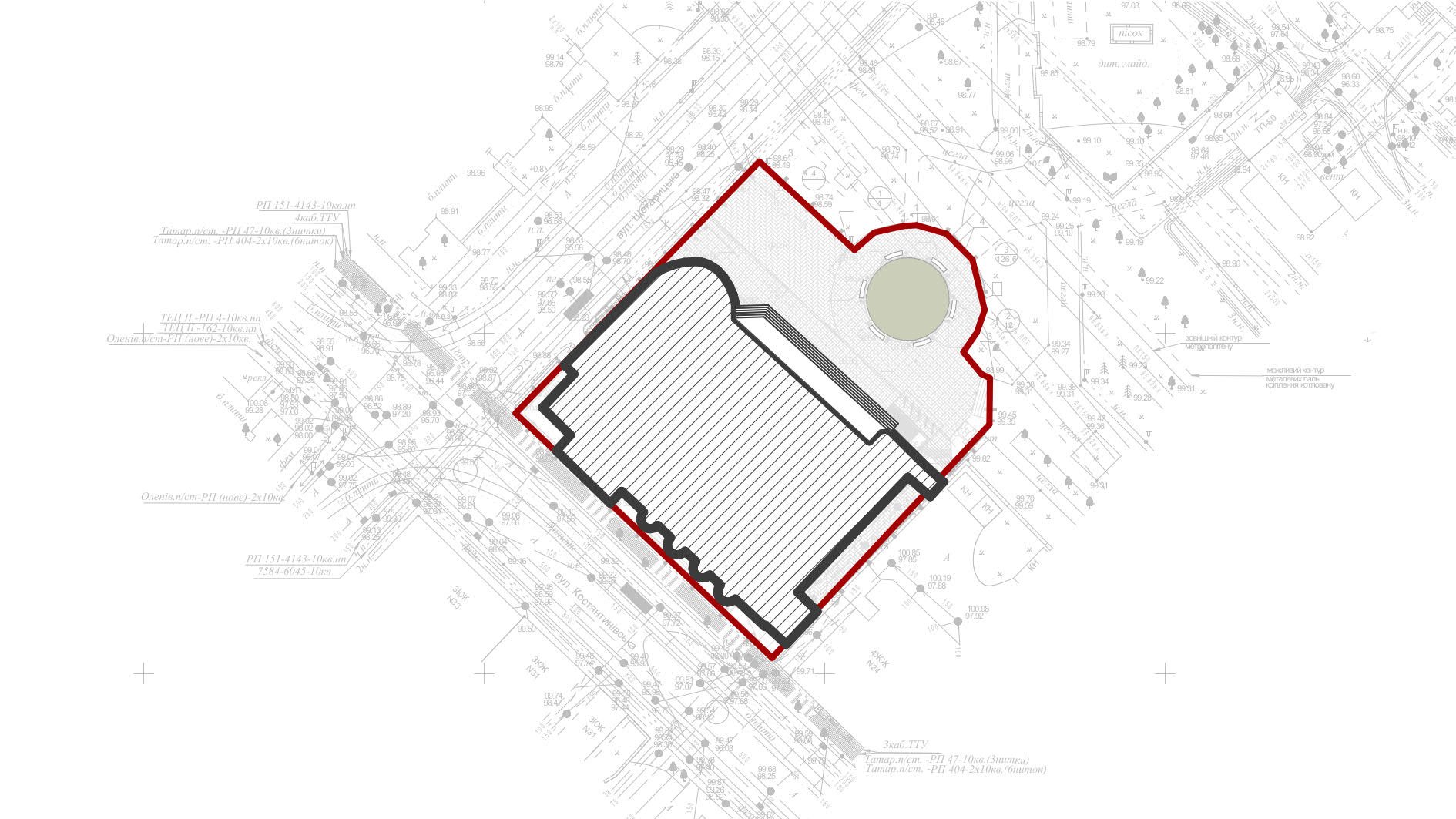 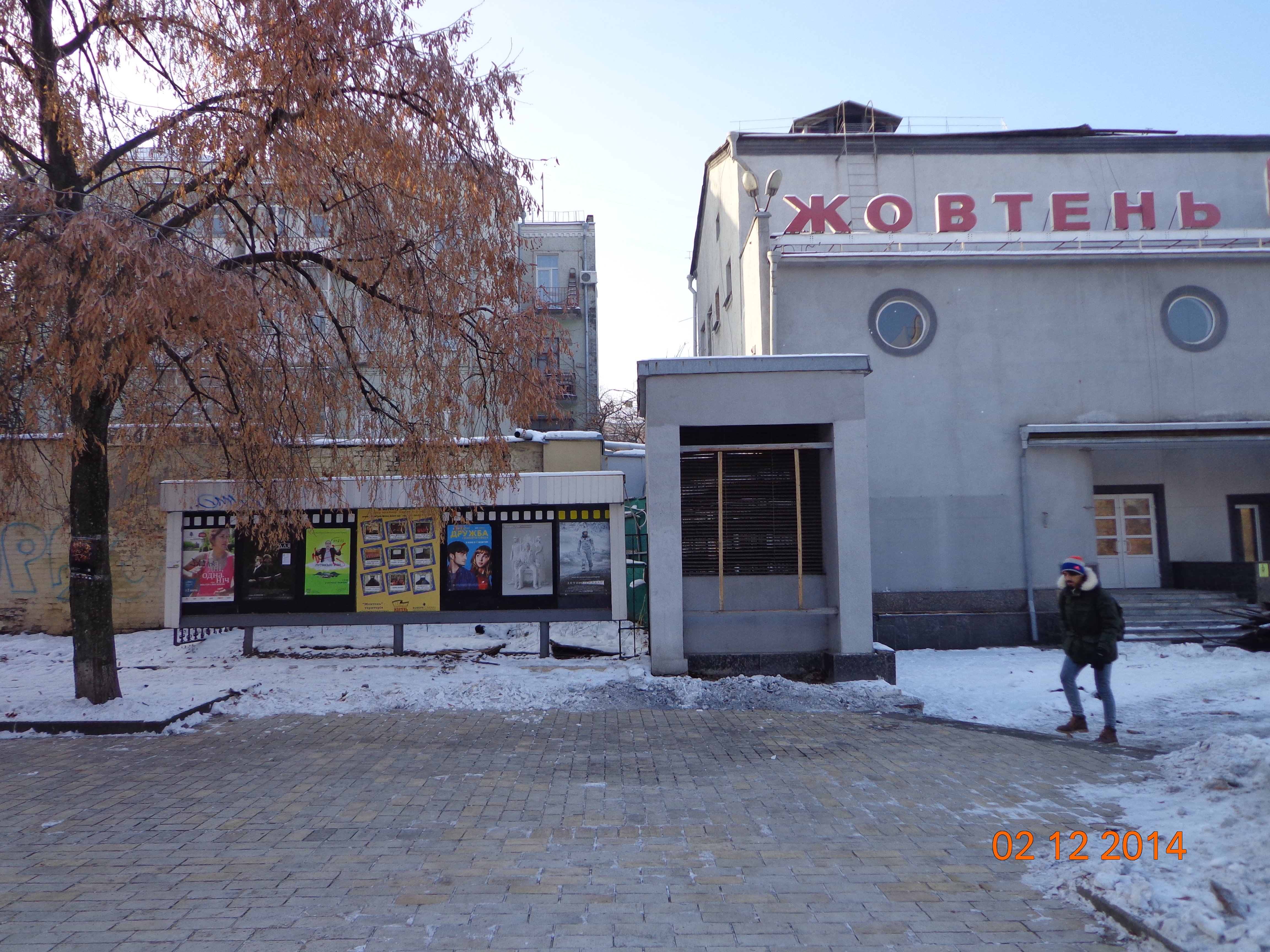 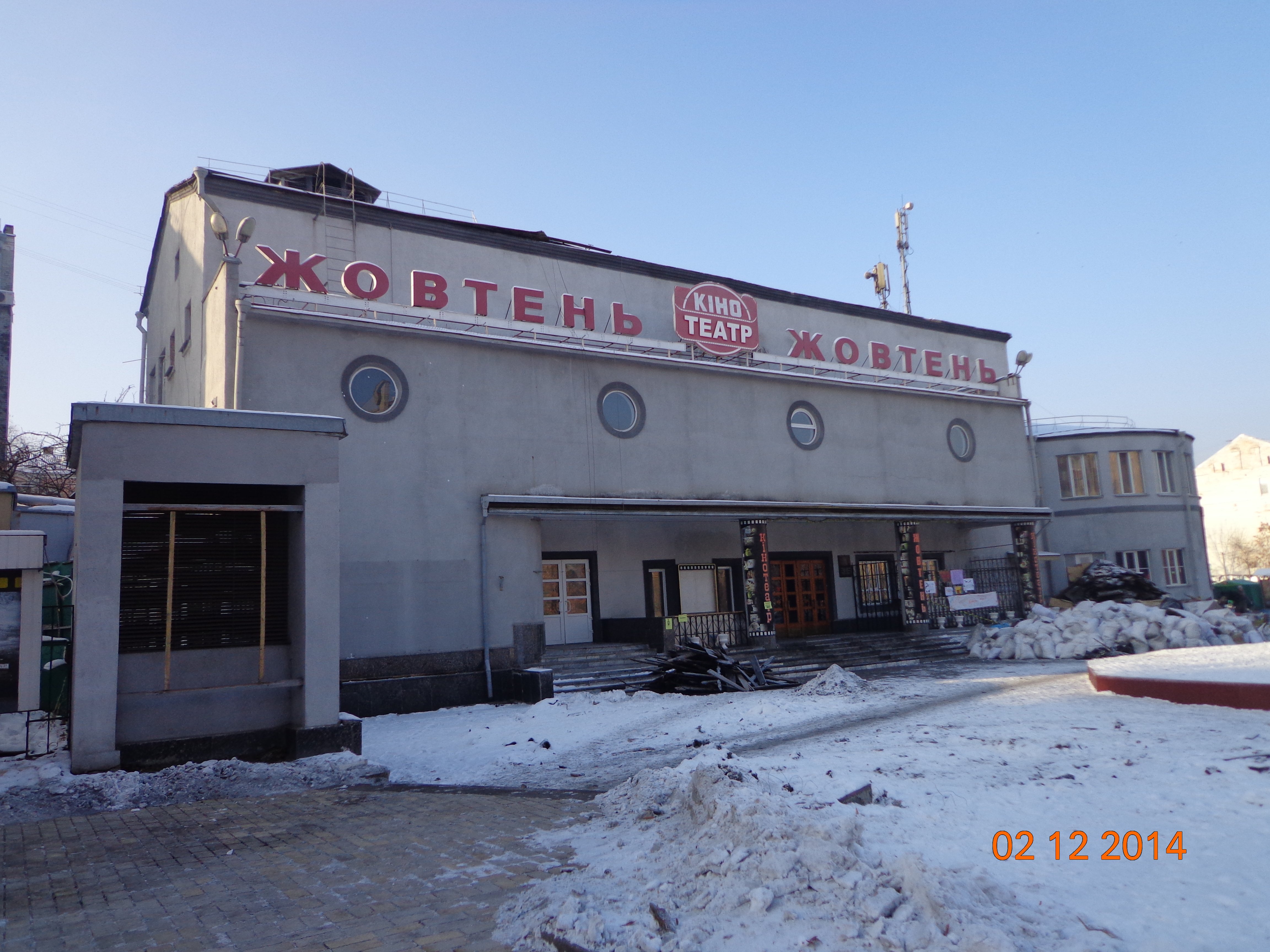 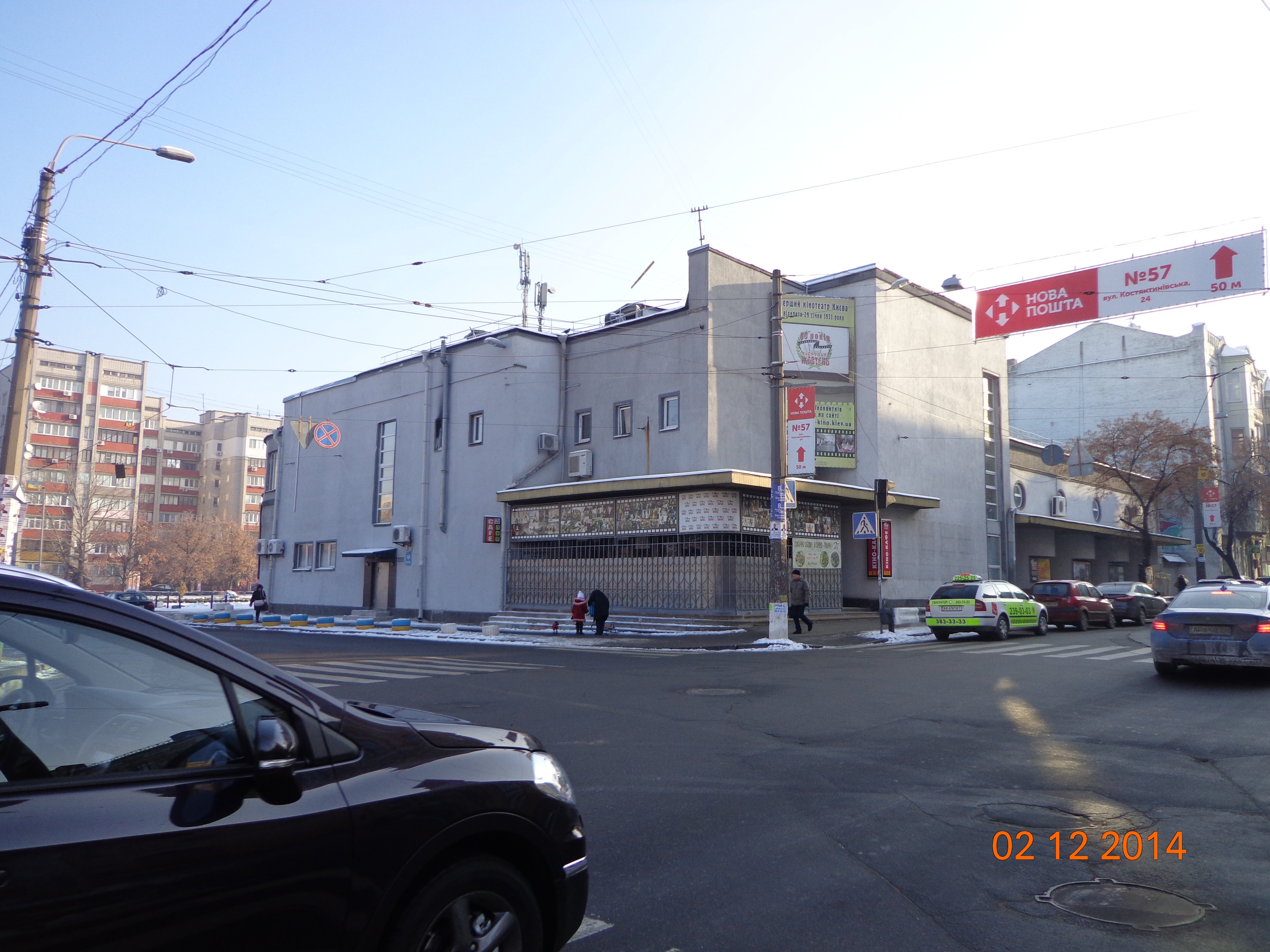