The territory of the central office of the National Energy Company is located in the central part of Kiev, and the construction of the new administrative building started in 2008.
Already at the beginning of 2017, we began to reconstruct an unfinished building, which connects two buildings, creating a single office complex. It is great that we manage to realize buildings of national importance today, when we need changes so much.

It was at that time that we completed the entire package of design works, in the fall we received a positive opinion of the state expertise for the object of the class of consequences of CC3. To date, this facility is preparing to start the tender for the production of works.

The project from the AIMM-Group envisages the creation of a modern administrative building of the National Energy Company UKRENERGO, which will accommodate more than 800 employees of the company, the top management, the General Director, the dispatch center and the data processing center. On the third floor will be located above-ground crossings, which will connect two buildings.
Undoubtedly, the main office will have an ultramodern translucent facade with an original pile of pillars. One of the main tasks in the reconstruction of the building was the creation of a barren space for the comfort of all population groups. During the reconstruction we left the ramps and steps at the central entrance, creating space based on the principles of universal design.

The head office of the National Energy Company will receive the actual design of the interiors and its own media hub. The project provides for the installation of external engineering networks for the uninterrupted and comfortable operation of the building.

The appearance of the building and the surrounding landscaping is significantly transformed and on the background of the industrial quarter it will be advantageous to stand out. The story of the building will be preserved according to the existing reinforced concrete frame.

Thanks to reconstruction, the activity of one of the most profitable national enterprises will become even more effective, and the city will receive a new building with an actual architectural solution. 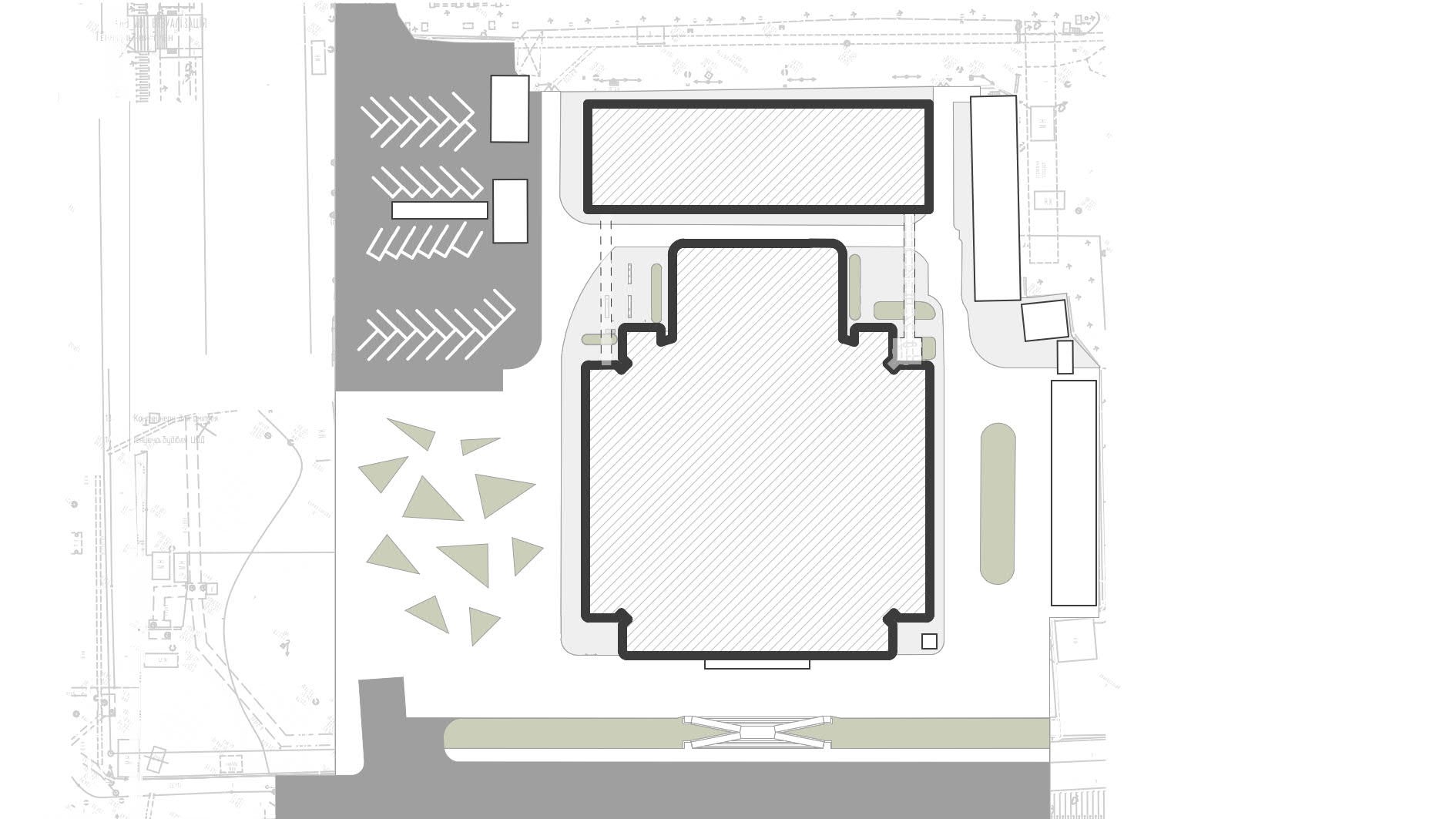 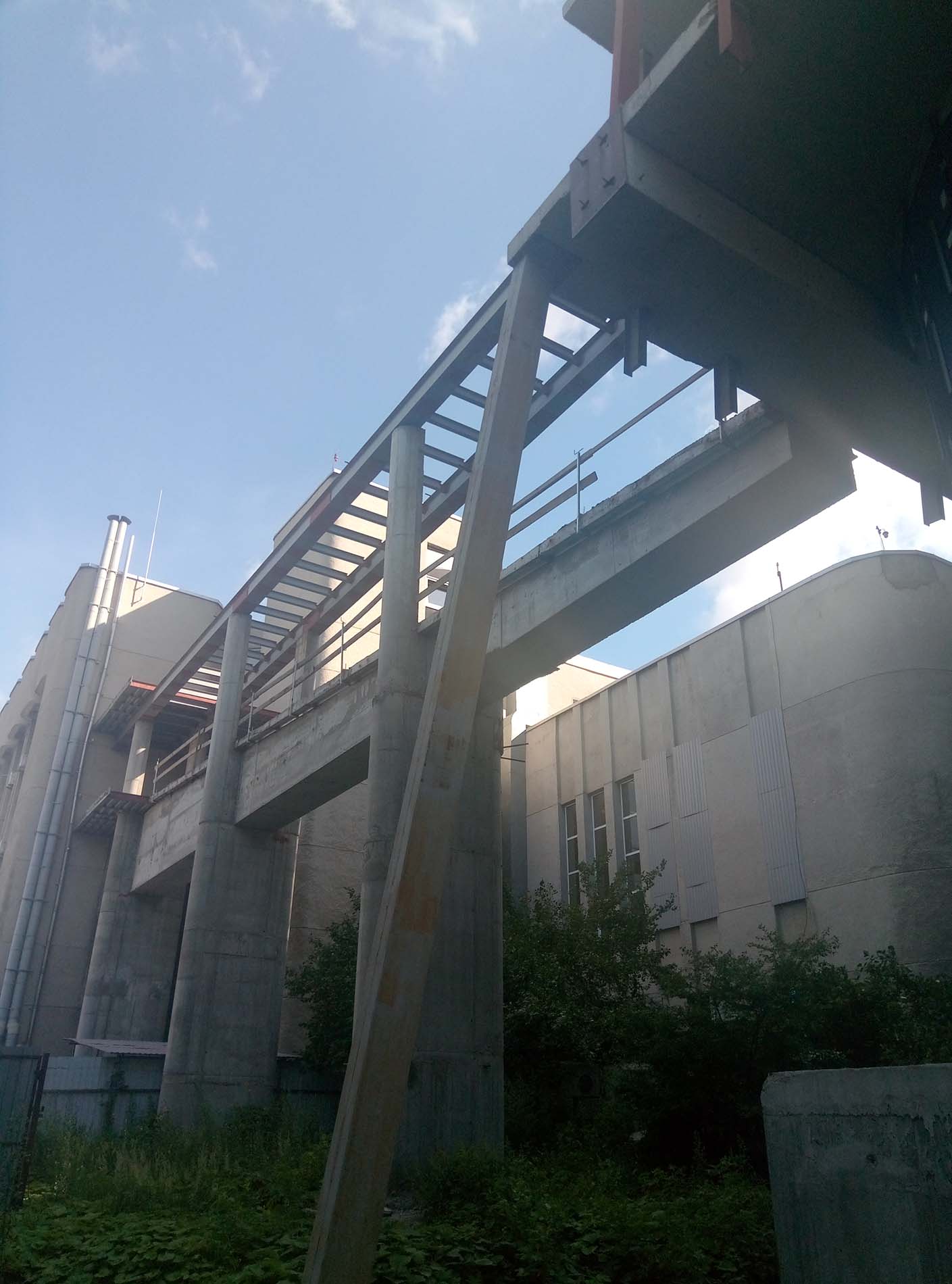 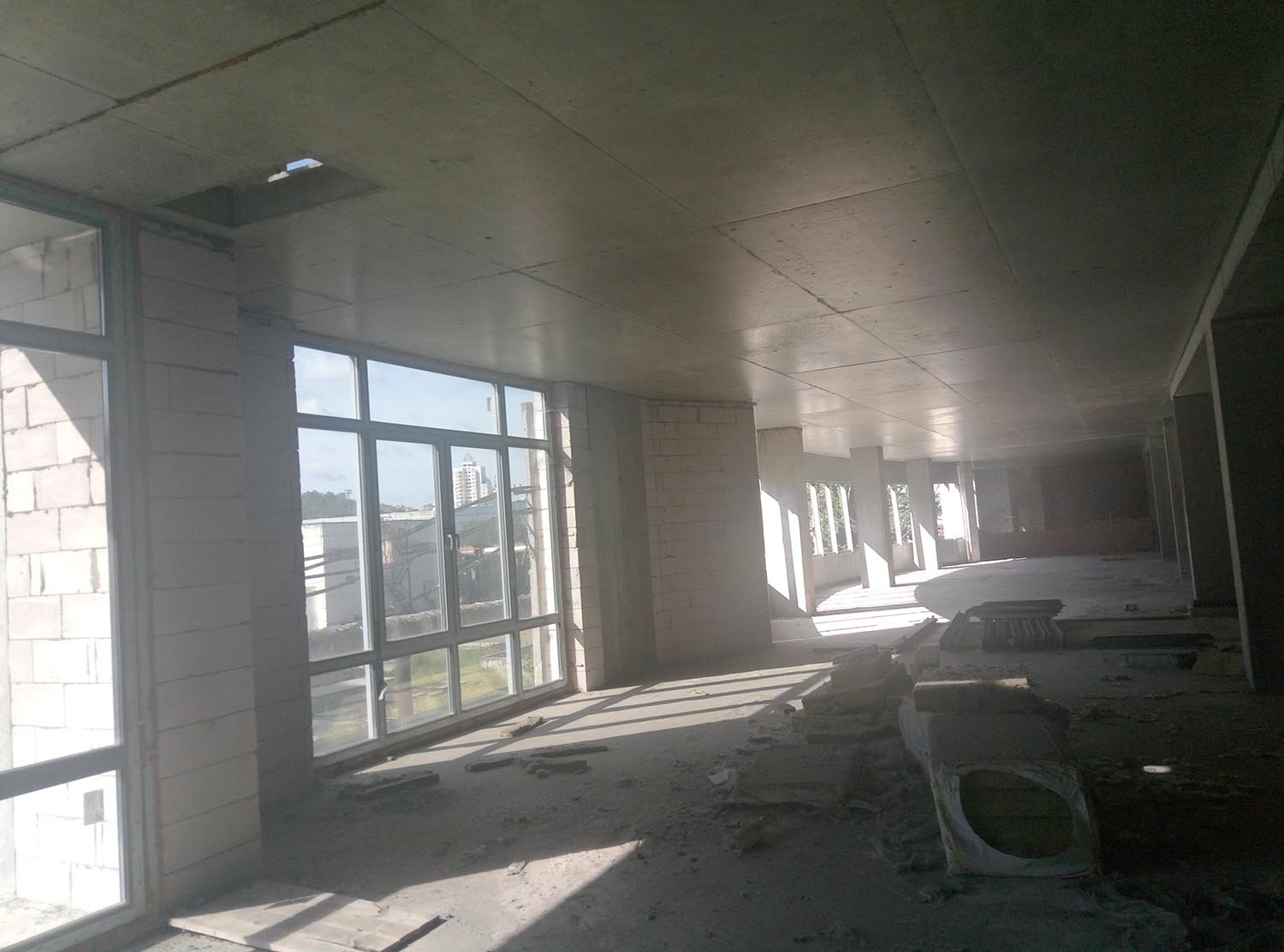 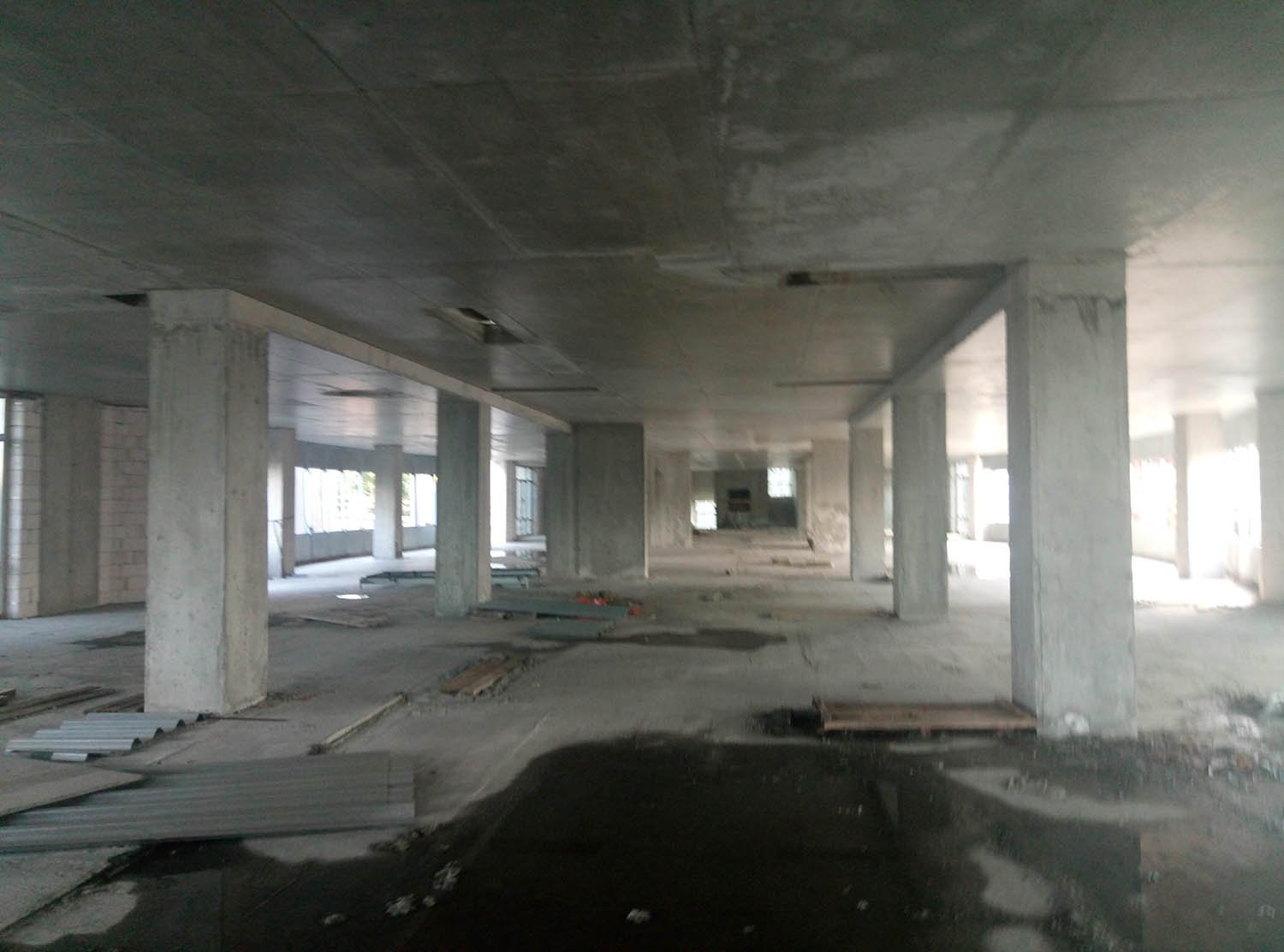 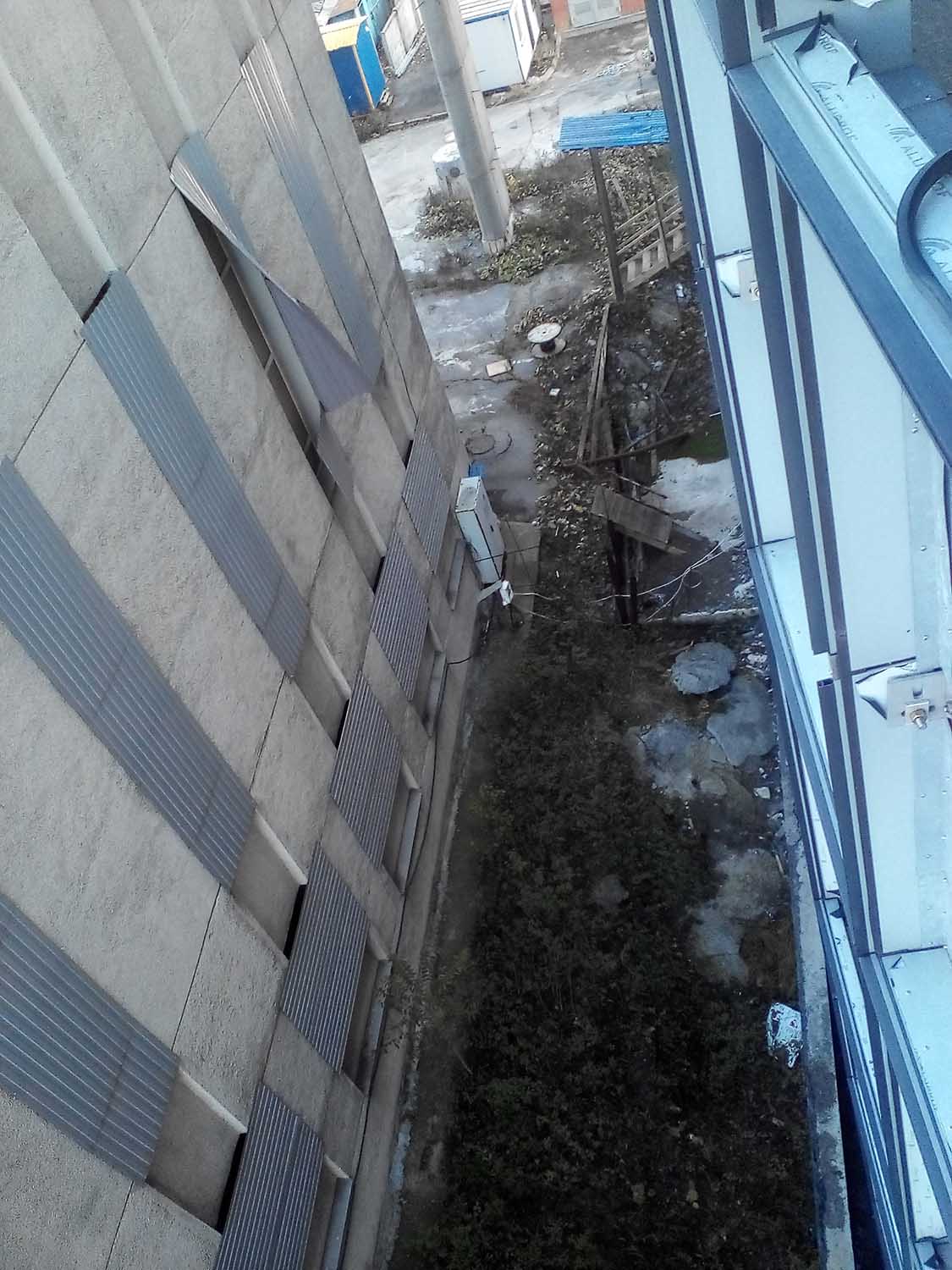 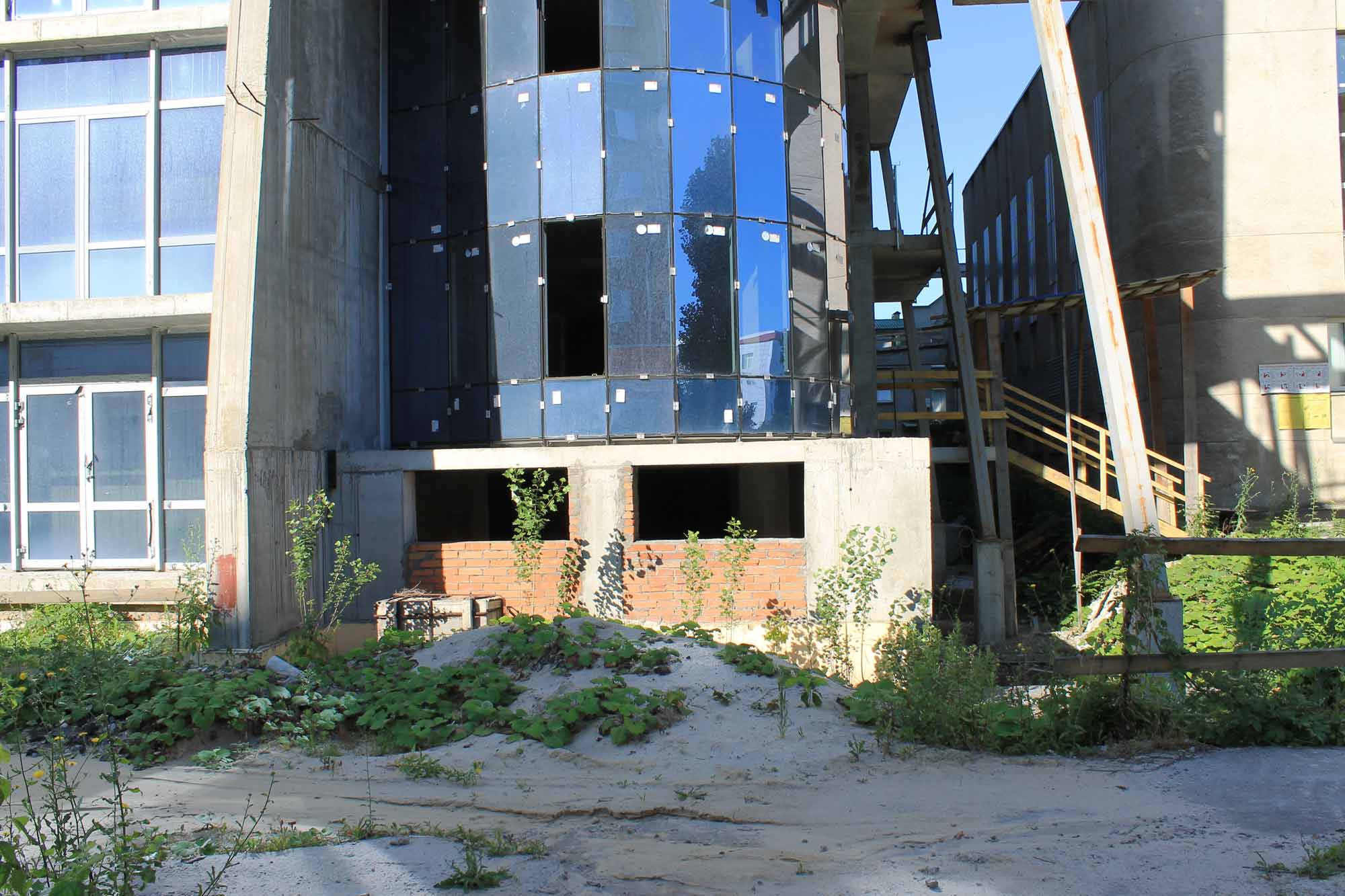 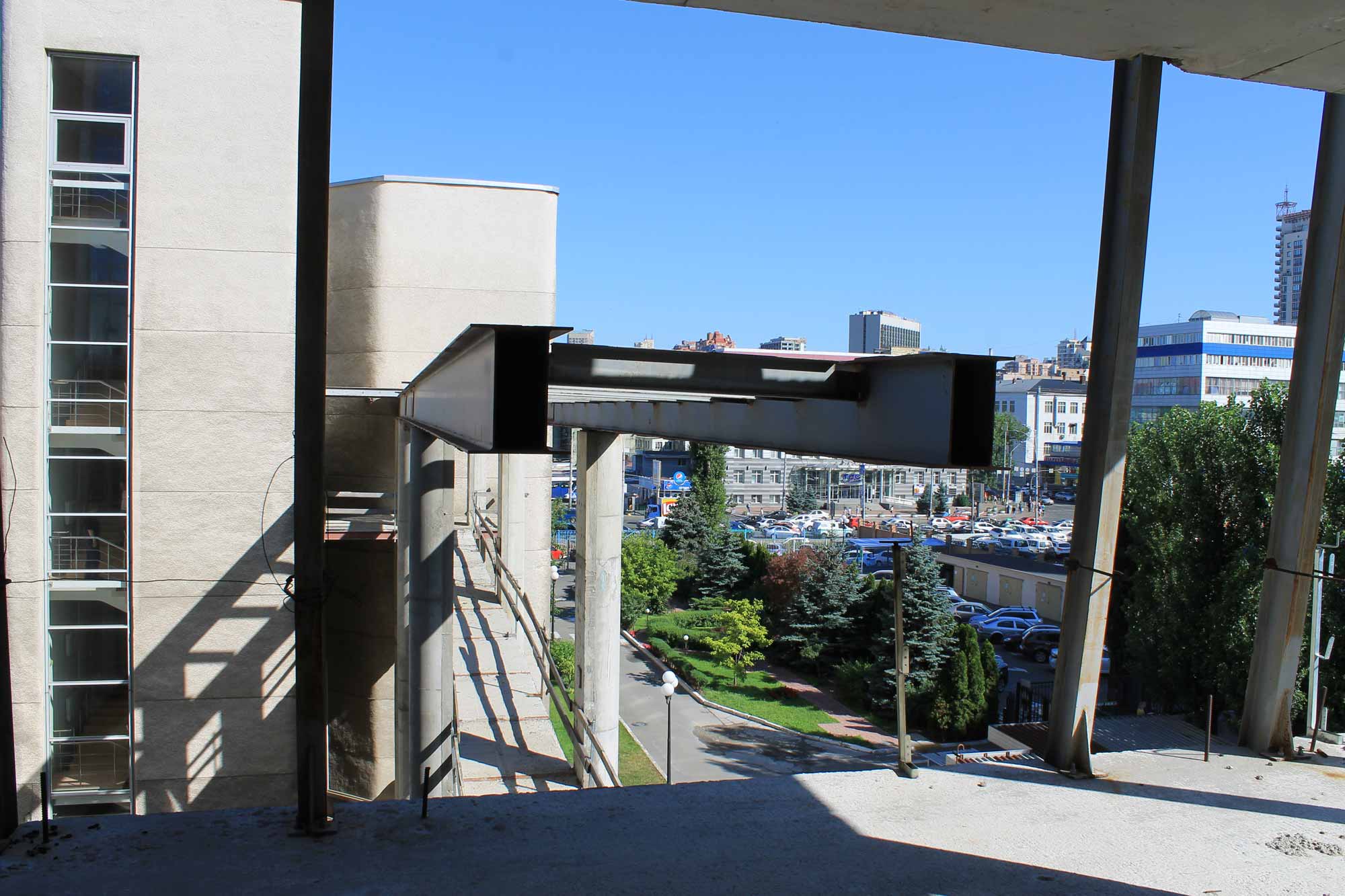 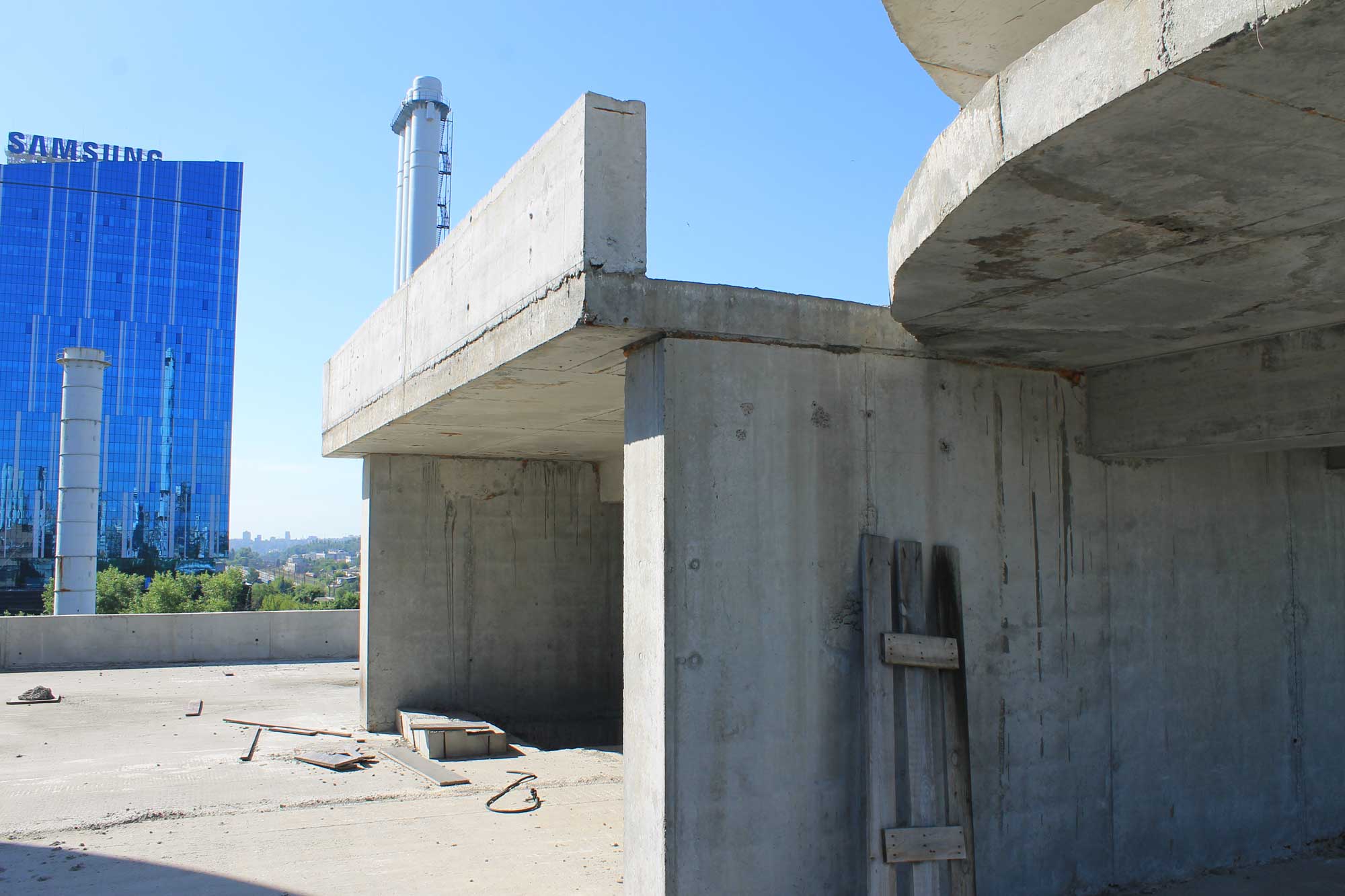 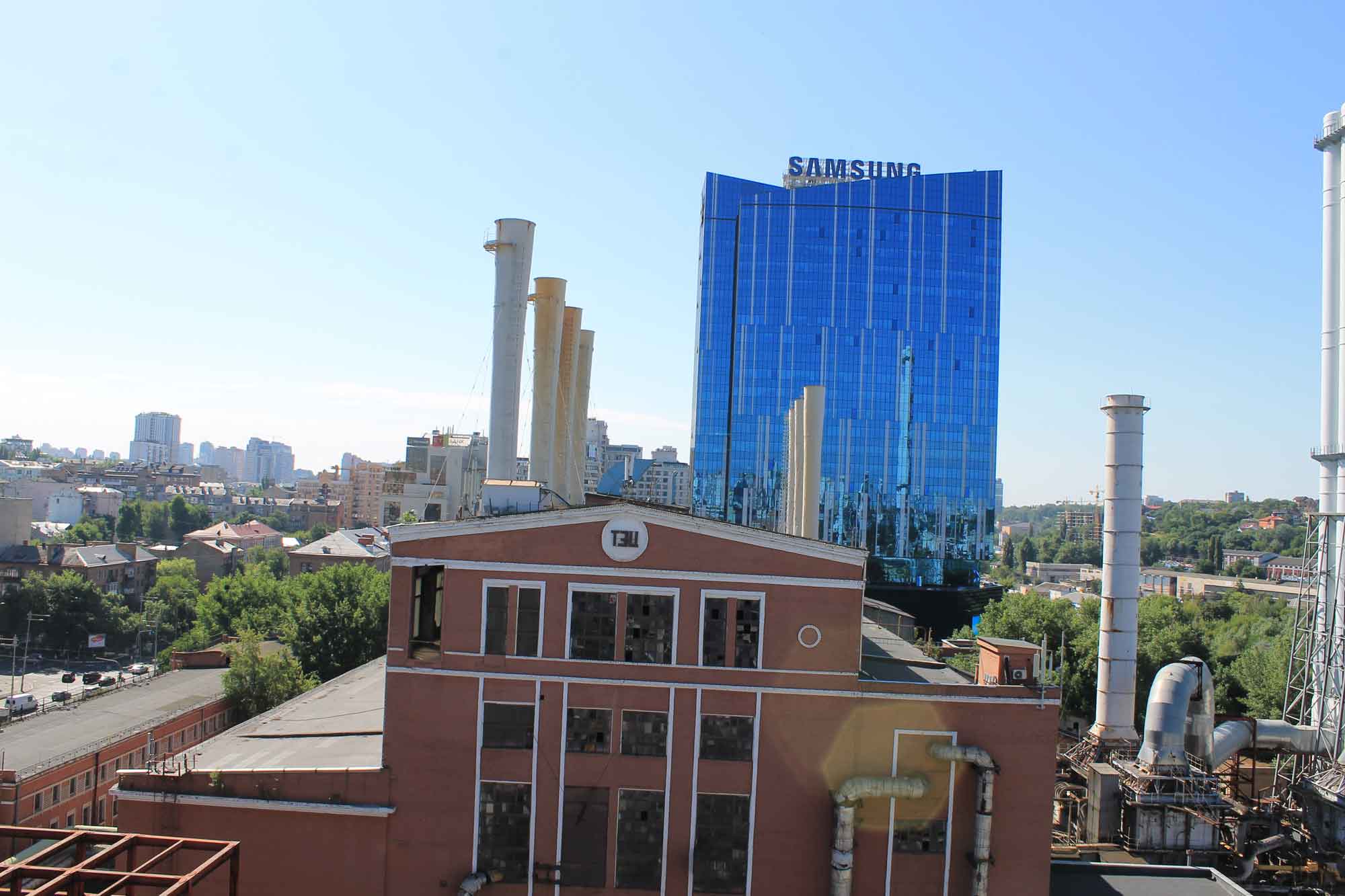 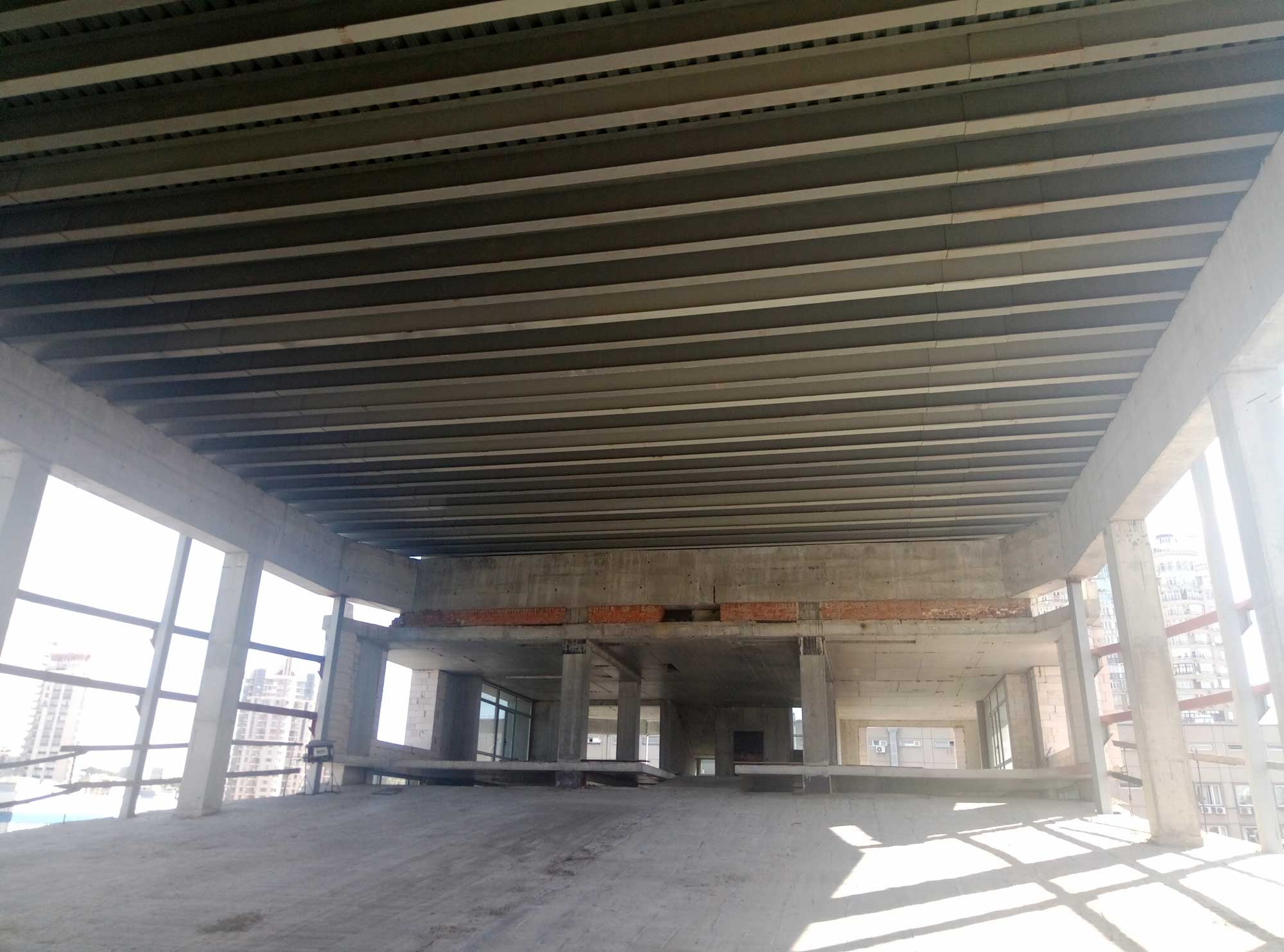 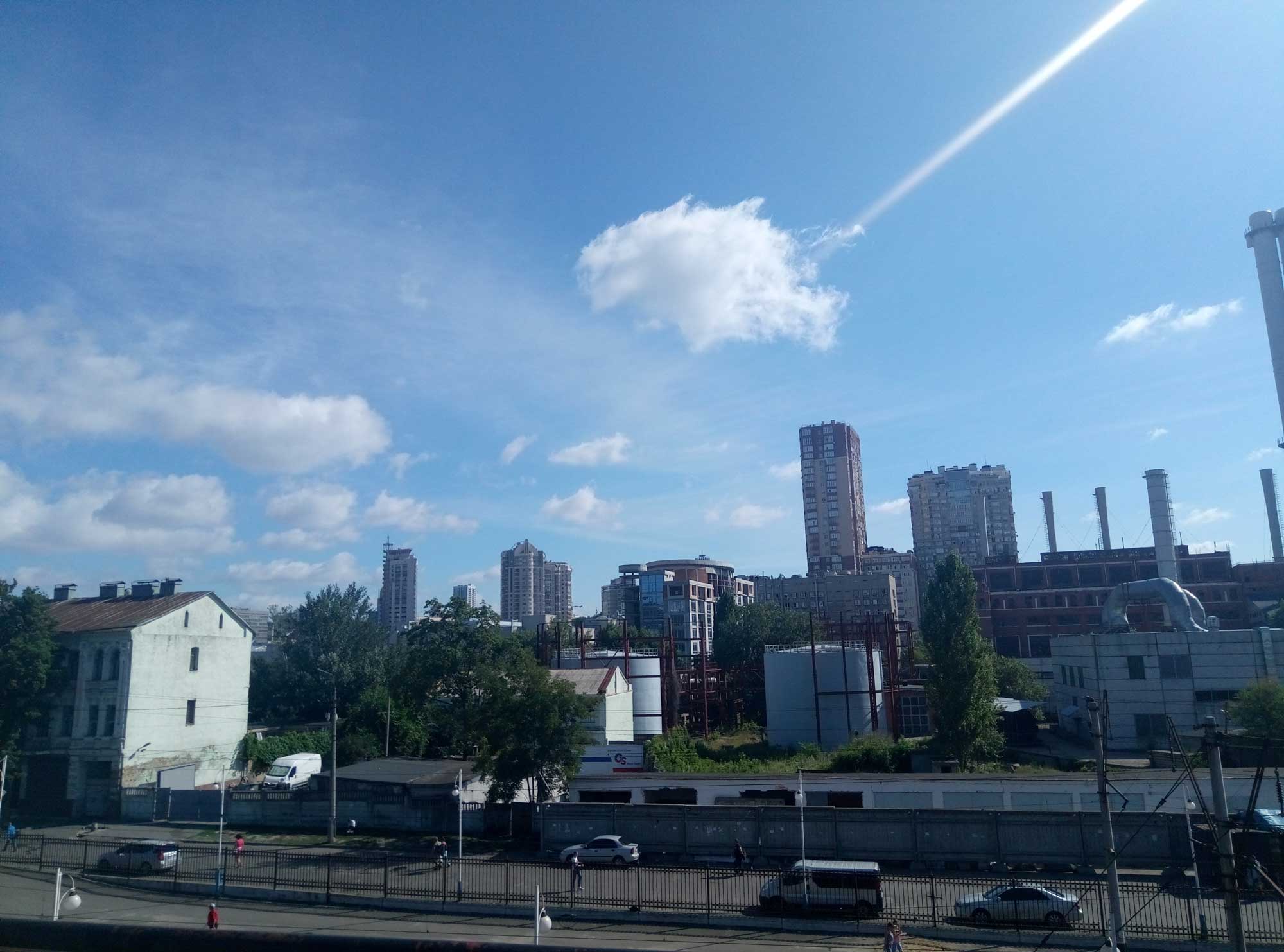 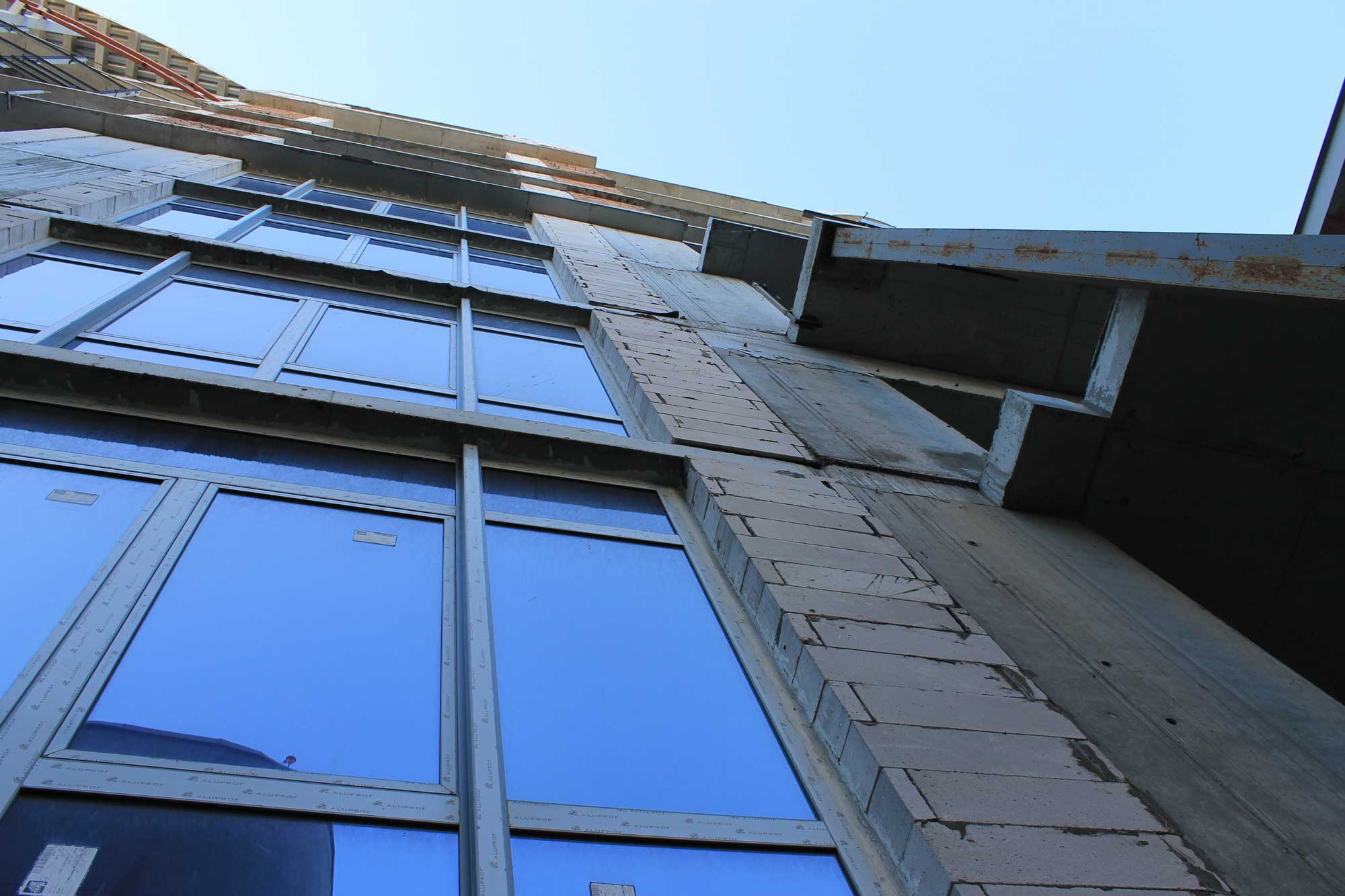 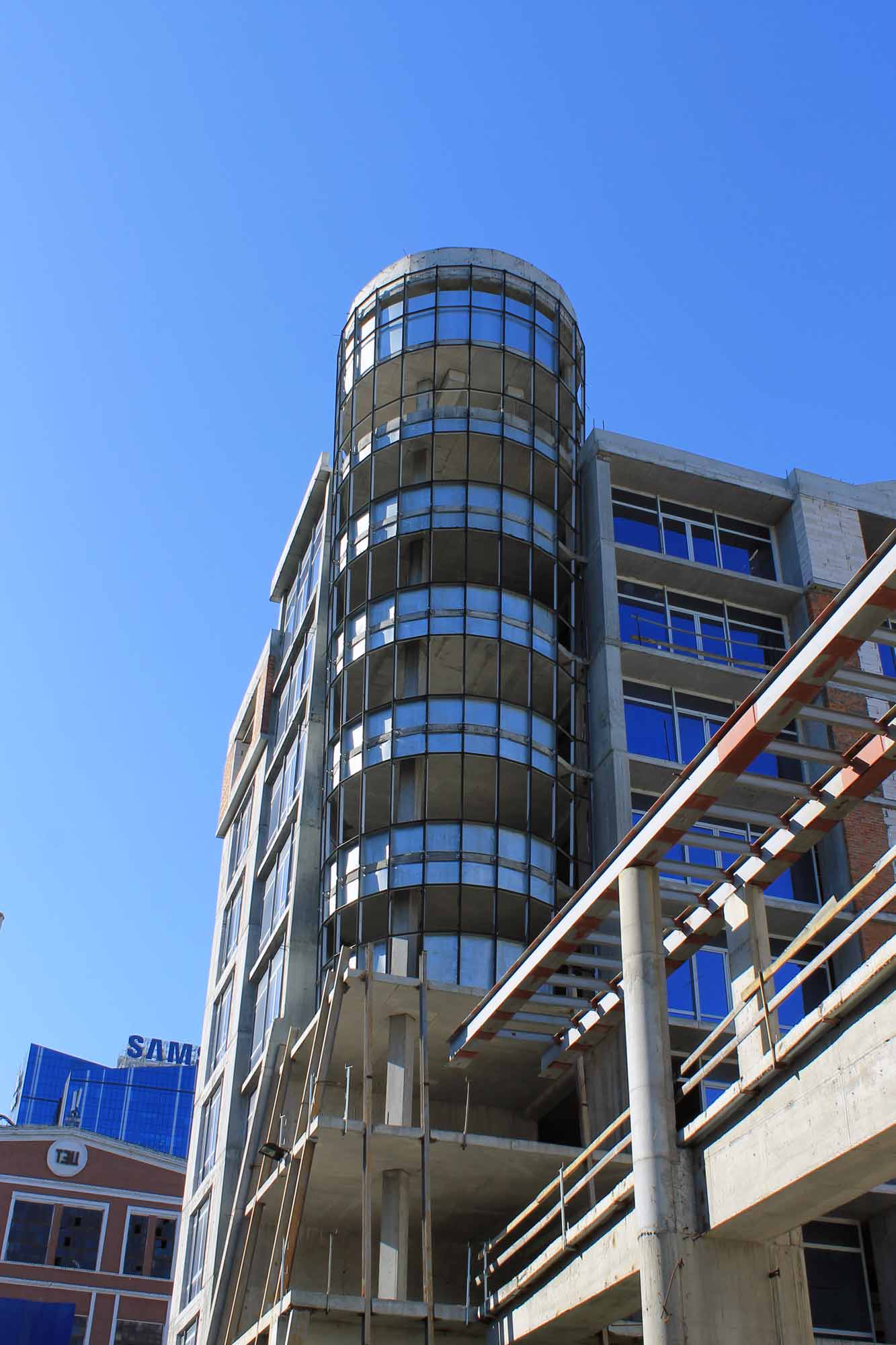 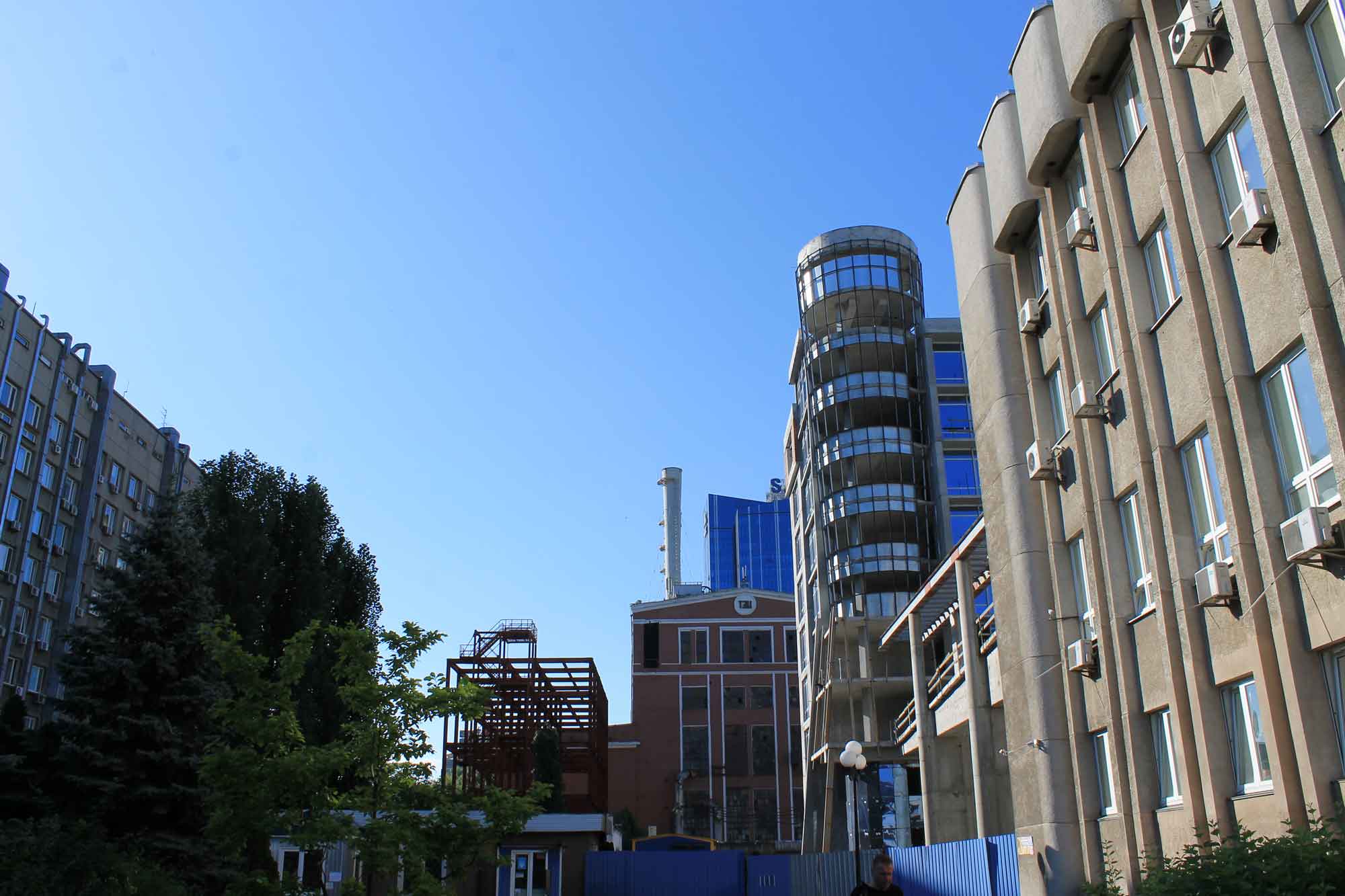 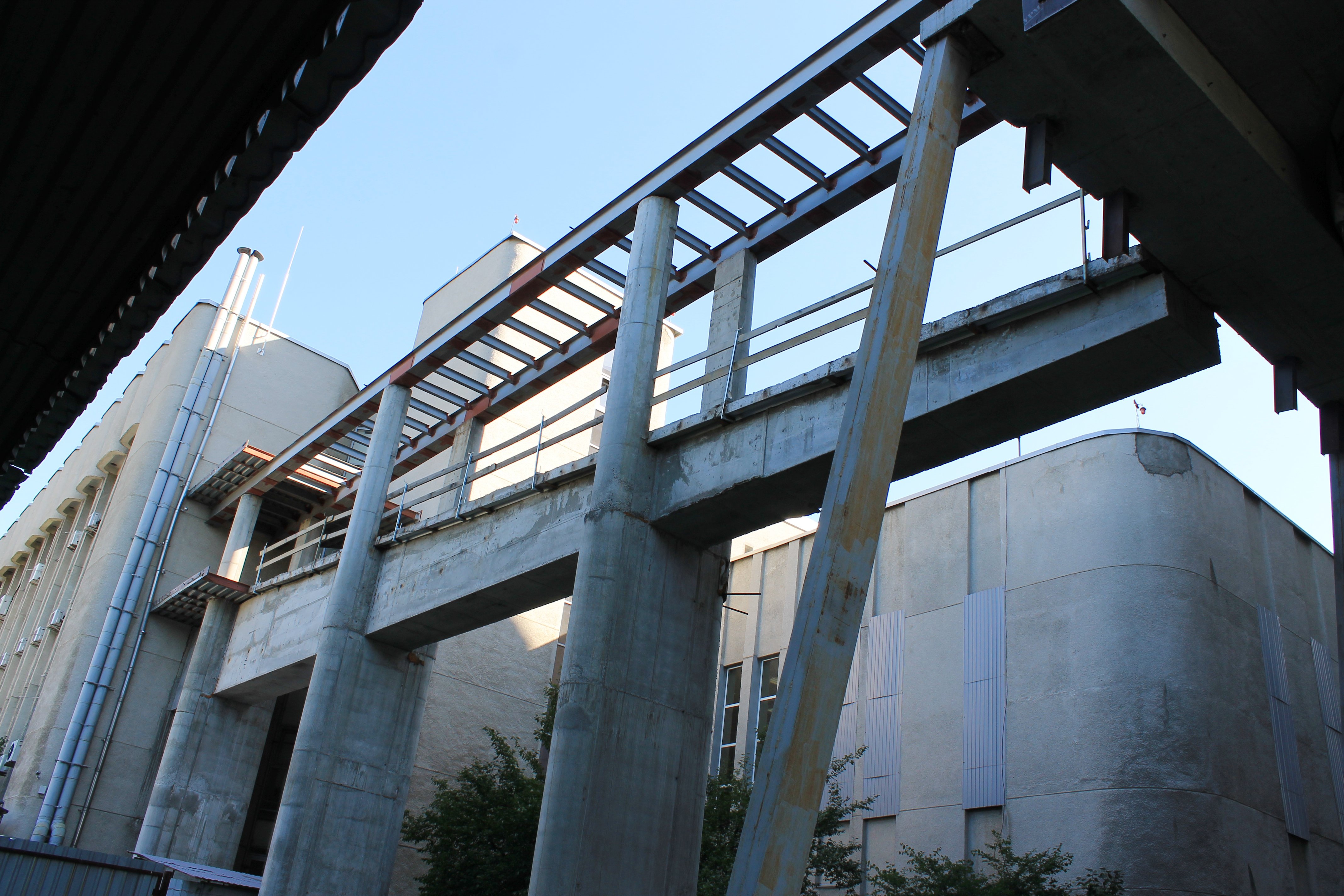