The project from AIMM provides for the creation of a modern metropolitan media hub that will host television and radio studios, as well as rooms for the editors of the Kyiv TV Channel, the Kyiv Voice radio station, and the Evening Kyiv newspaper.

Of course, the building will retain its historical function as a cinema. There will be two cinema halls with 63 and 35 seats, a spacious foyer, and administrative premises on the ground floor. One of the main tasks in the reconstruction of the building was to create a barrier-free space for all population groups.

Metropolitan media will receive spacious studios, bright dressing rooms and newsrooms, clipping rooms, etc. In addition to the actual interior design of the media hub, the project includes the use of individual engineering networks for each organization. Such a solution in one building will give each organization autonomy, as well as simplify the operation of premises and equipment maintenance.

The appearance of the cinema building will also undergo significant reconstruction. The number of stories of the building increased from three to five, which made it possible to accommodate a cinema and three media publishing houses together with technological premises under one roof. A ventilated facades of wavy lines will attract the attention of passers-by.

Thanks to the reconstruction of the abandoned building, the people of Kyiv will get a modern cinema, and the capital's media will get a new house that meets the highest standards of television and radio broadcasting

The Gagarin cinema opened its doors to the audience in 1971 but existed only until 1993.

In the early 90s, a restaurant with a billiard club was located in the lobby, yet it didn't last long. Gradually, the house fell into decay. After several months of downtime, a food market was organized in the building.

At the exact same time, the seats and screens were dismantled in the auditoriums, as well as projectors and the sound equipment of the cinema. This situation lasted until 2007, but after the cinema was released from merchants, there was still no reconstruction. For several years, the cinema building on Shchuseva was being destroyed and served as a refuge for stray animals. 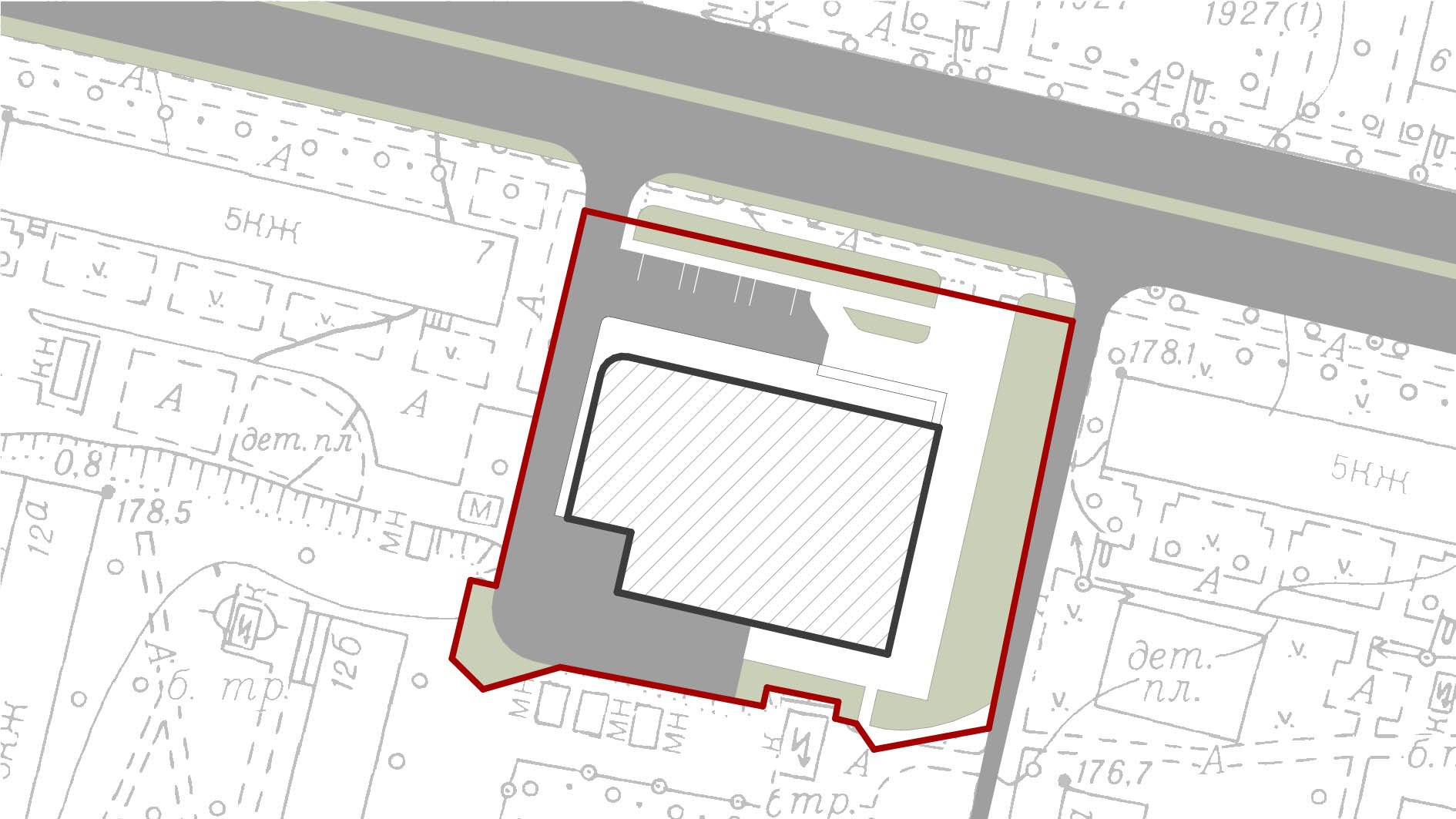 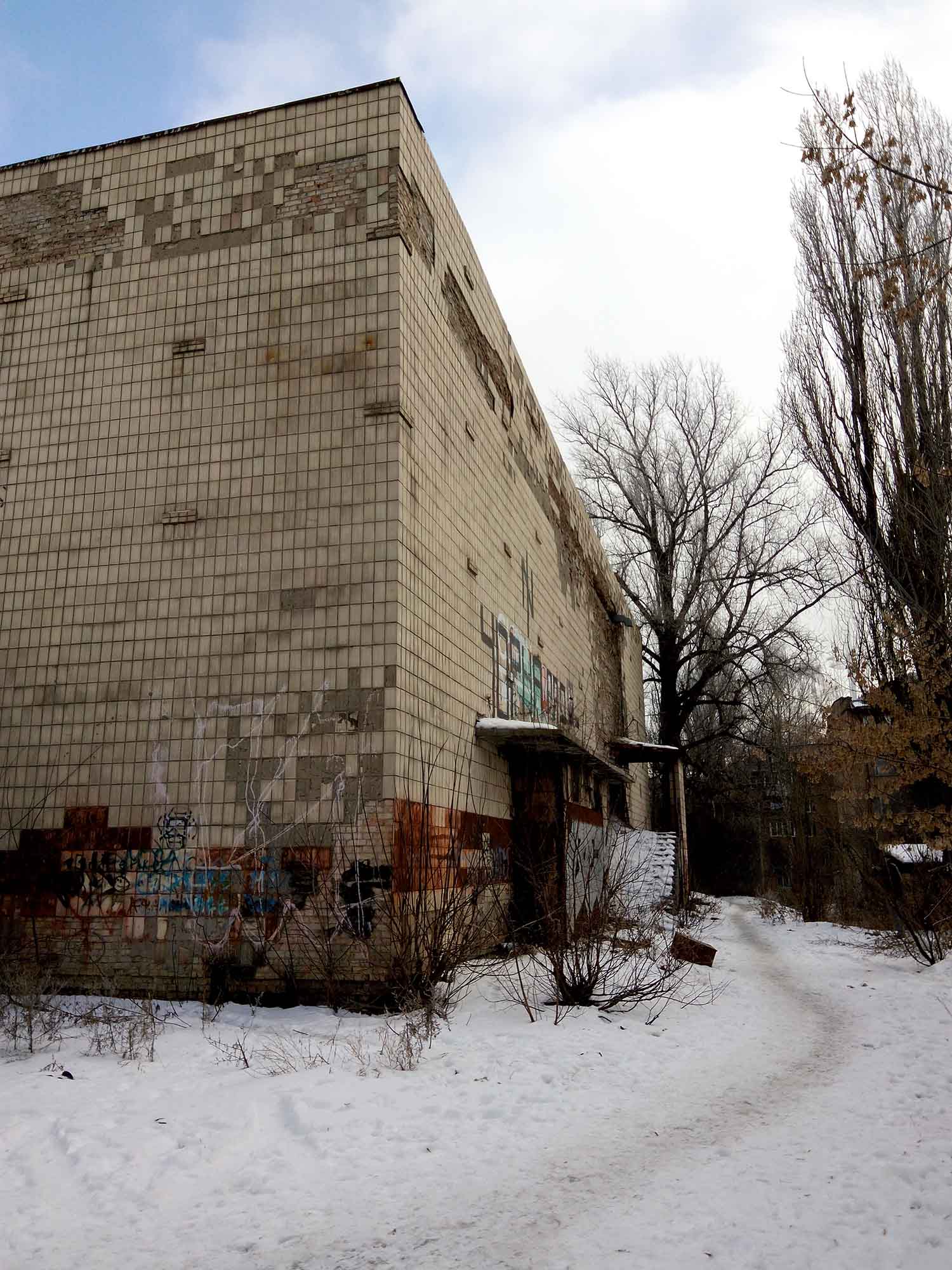 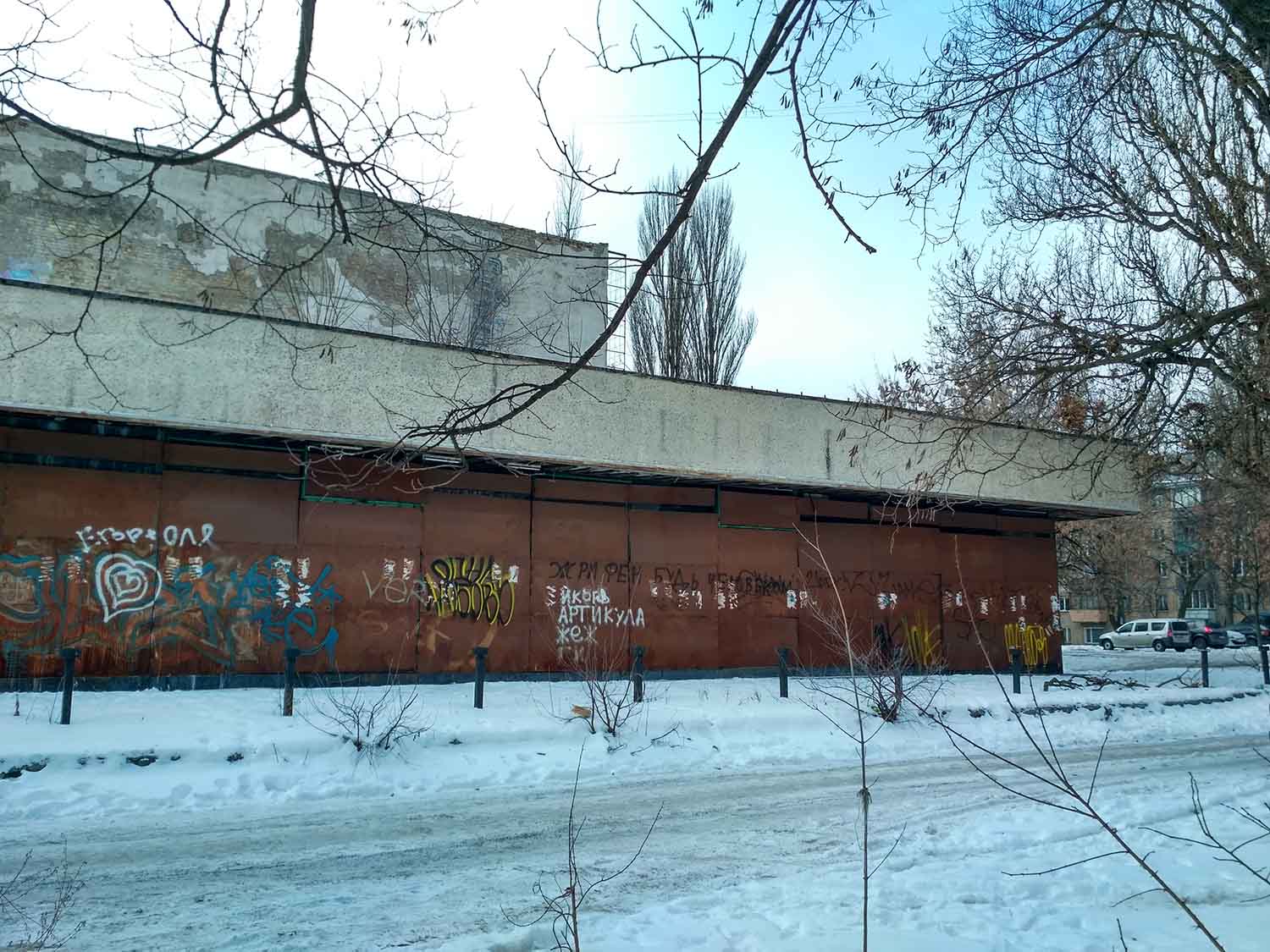 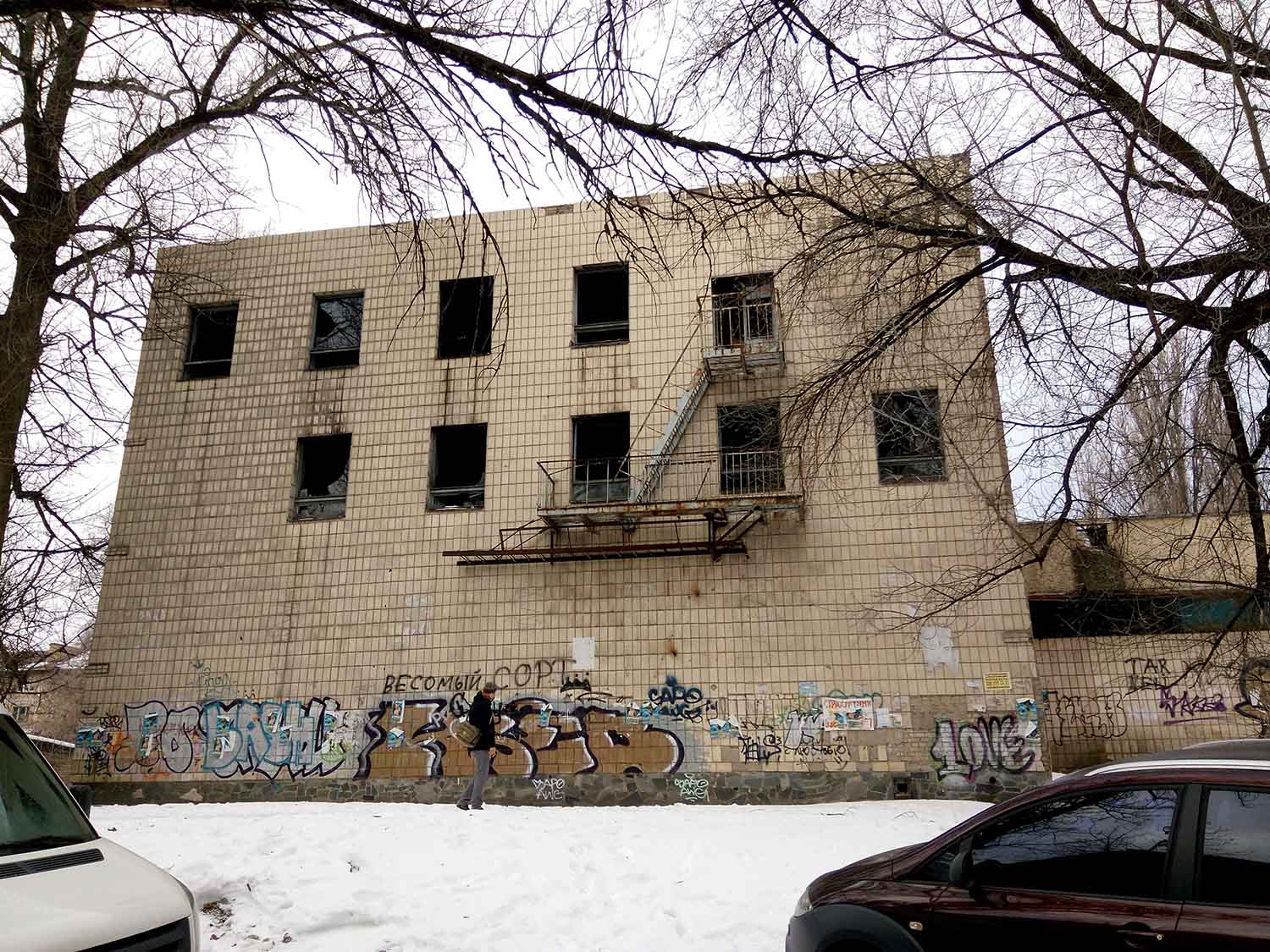 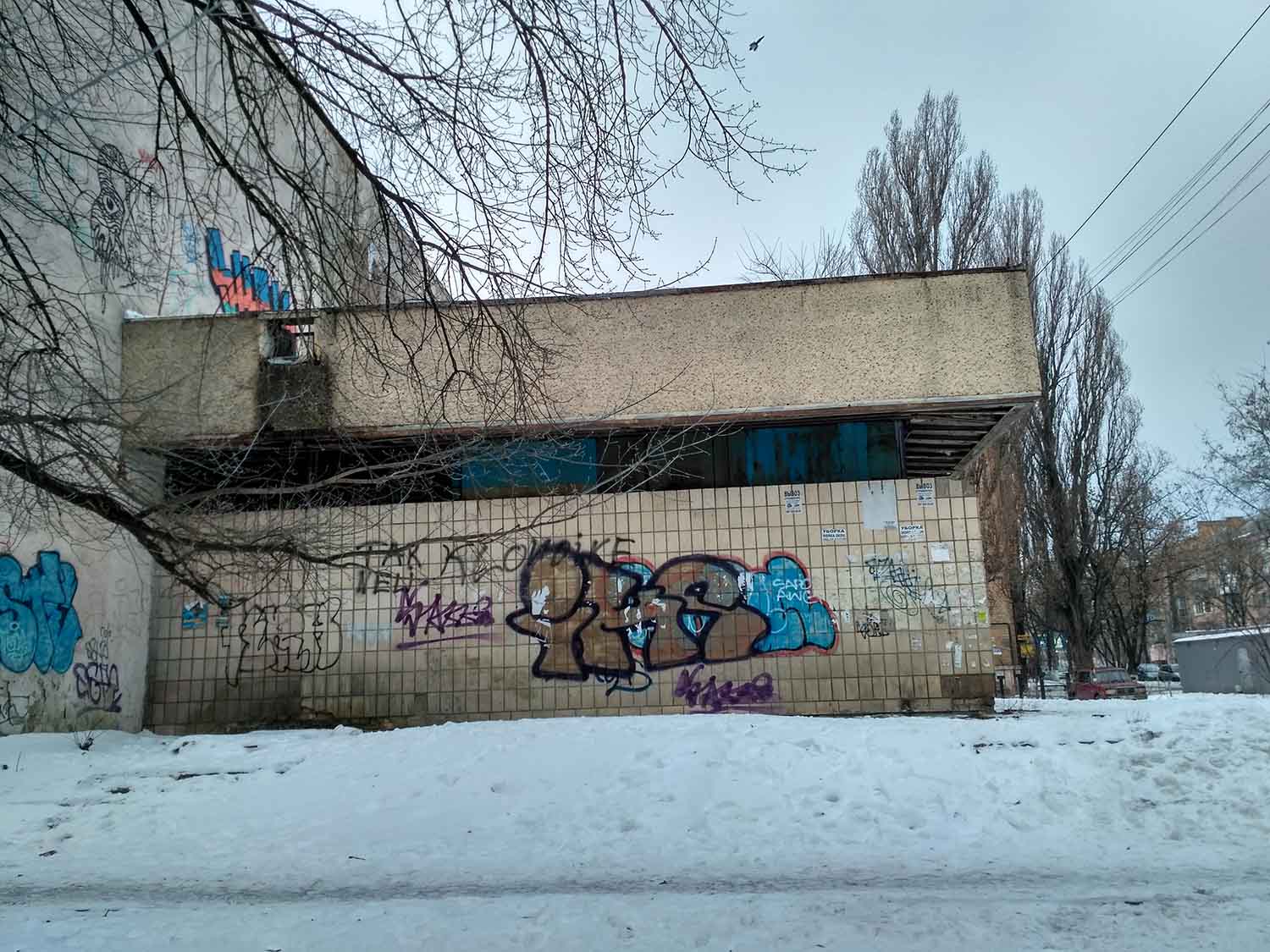 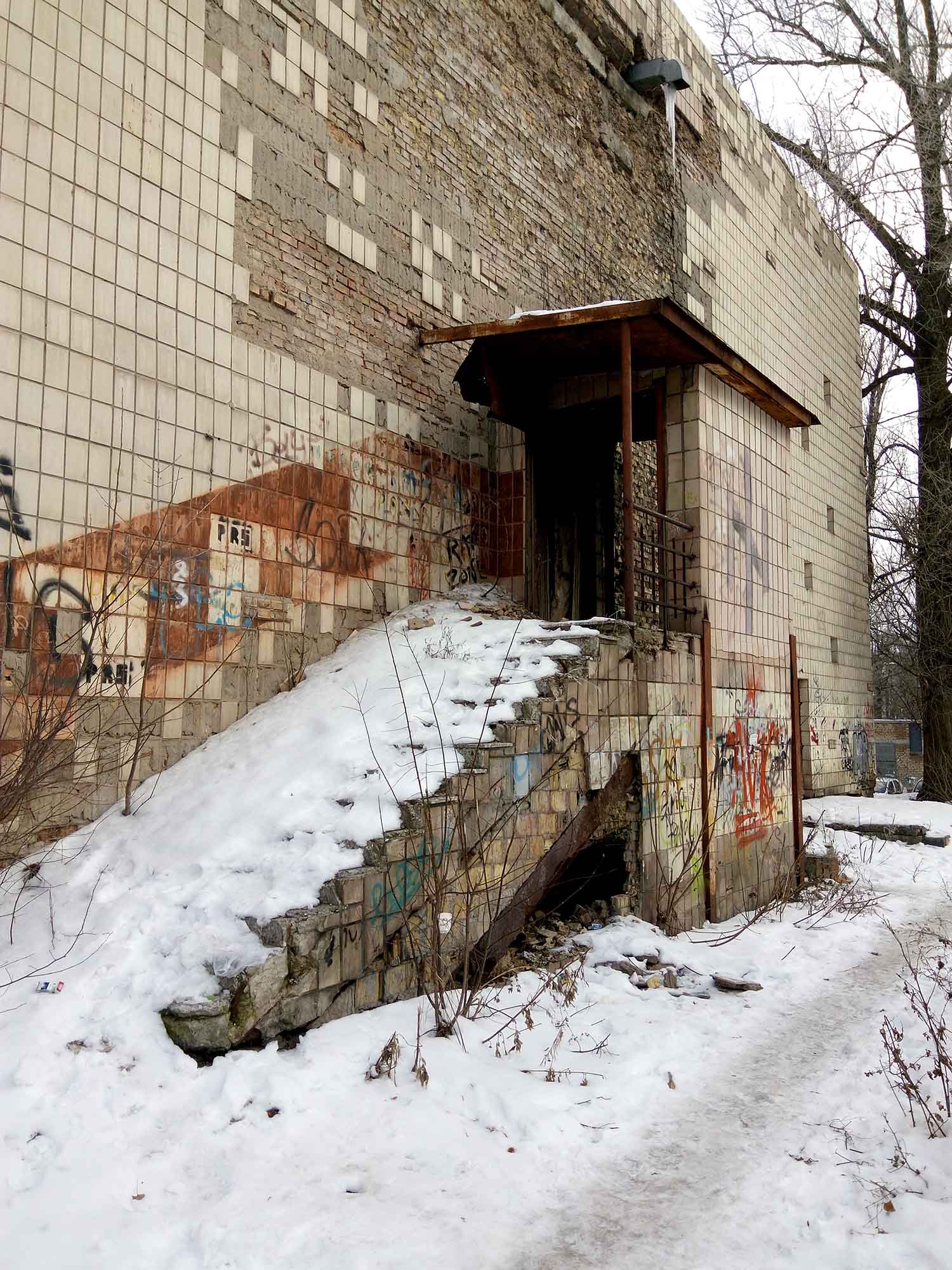 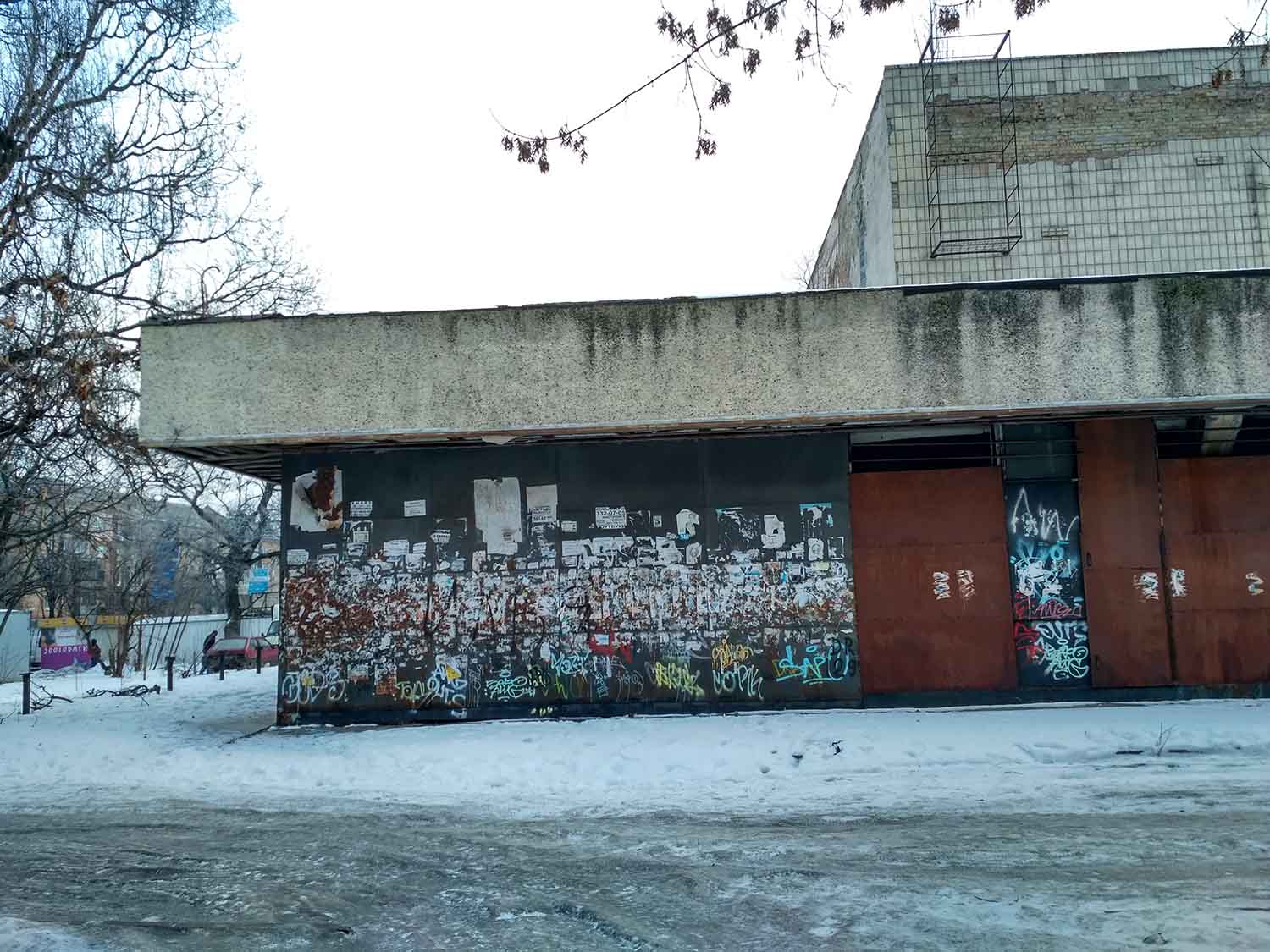 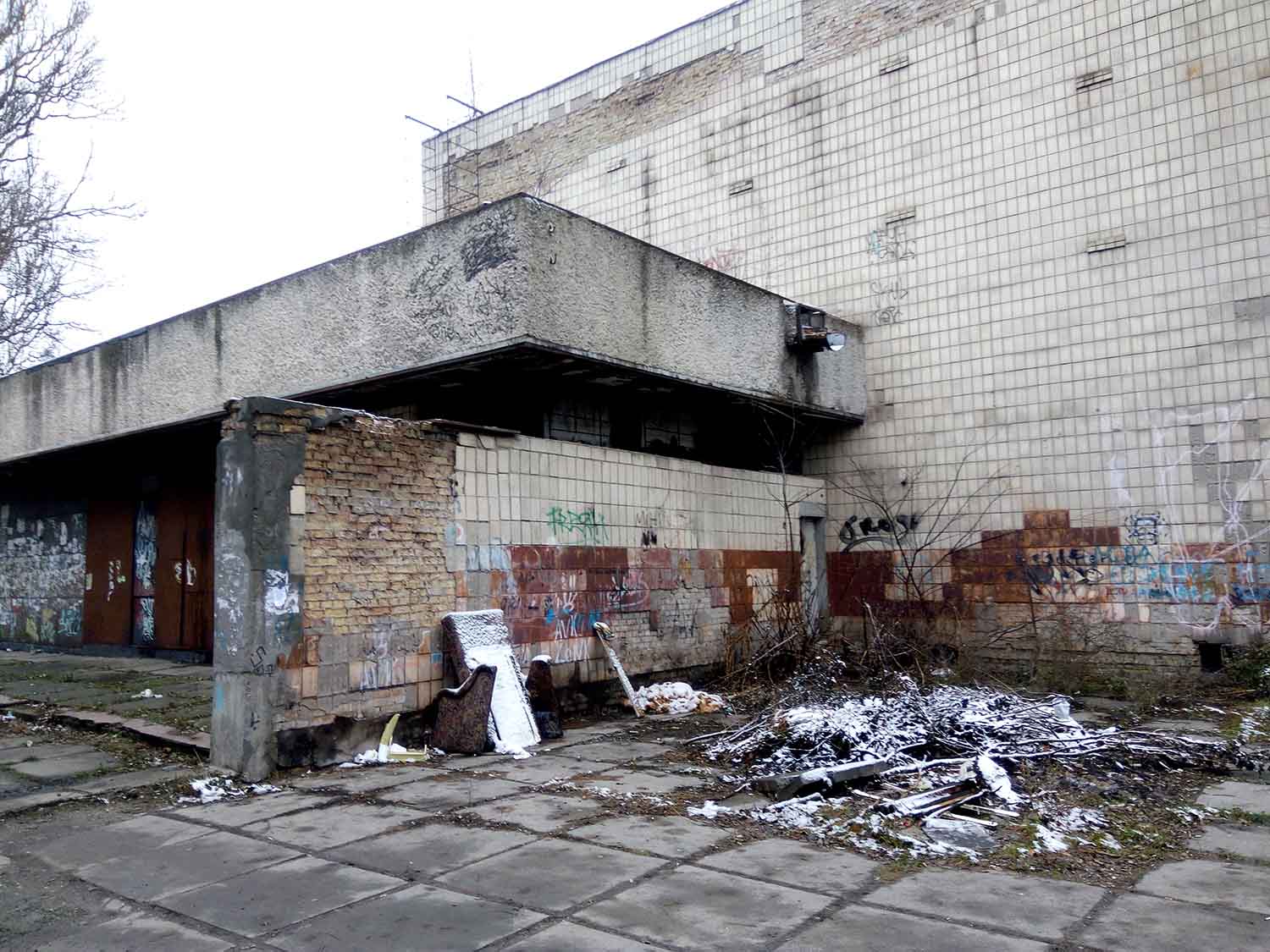 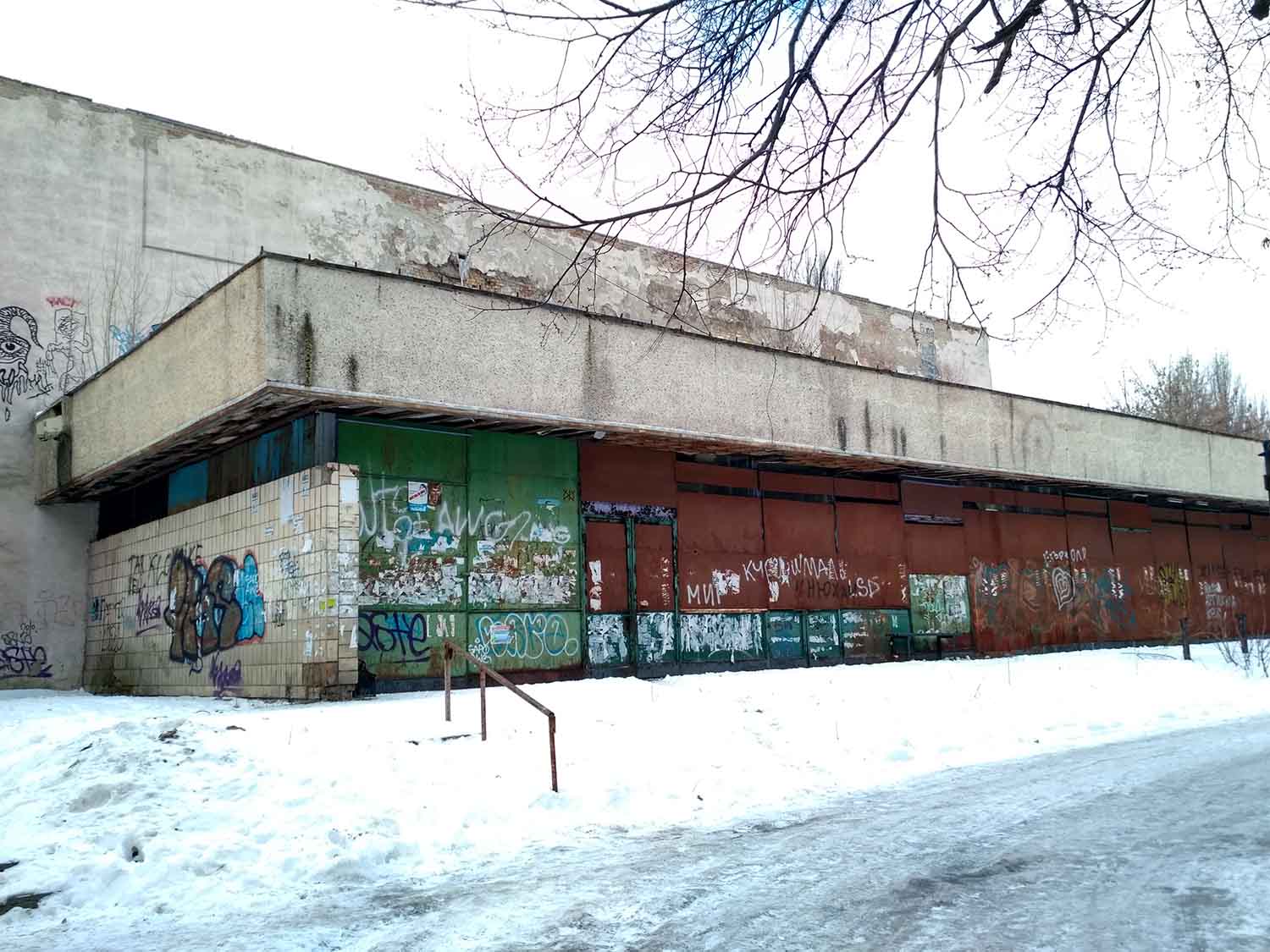